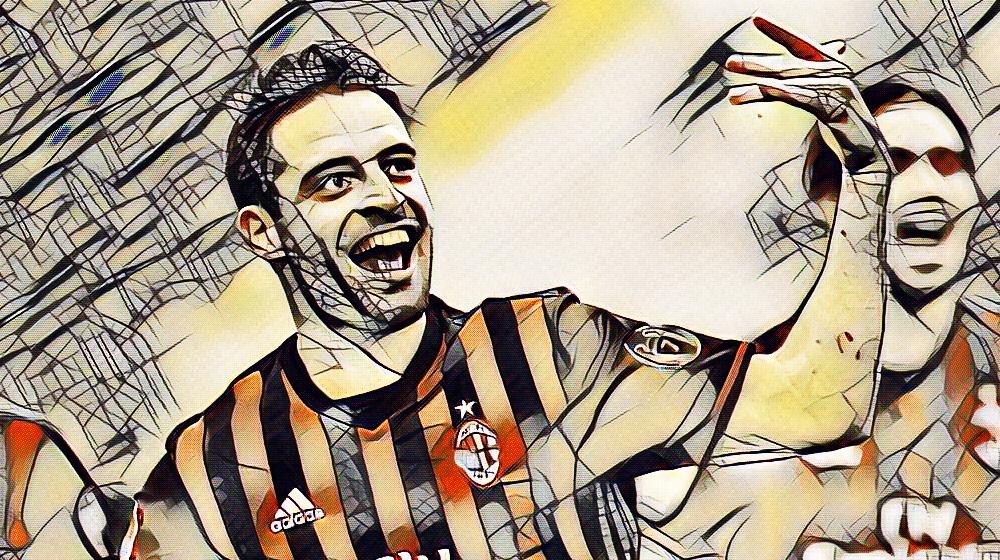 For all the hype around AC Milan’s transfers this season, one of their most important players just celebrated his own little milestone. Giacomo ‘Jack’ Bonaventura reached 100 games for Milan, and it was rightly celebrated in front of the San Siro crowd, recognising a popular and perhaps overlooked player.

The event was marked before Milan’s game with SPAL, with Bonaventura being given a special jersey with ‘100’ as the shirt number, presented by a typical cringe-worthy stadium announcer, who insisted the crowd chant his name. What the presenter didn’t realise, or didn’t care about, was the fact that the game was nowhere near kickoff, with the majority of fans not even in the stadium yet.

Bonaventura signed for the club from Atalanta on the last day of the 2014 summer transfer window, for €7 million. In retrospect, this turned out to be a bargain and one of Milan’s best value for money transfers in recent history.

There was little fanfare around the transfer as most media attention was given to the proposed deal for Jonathan Biabiany. The player was pictured with a Milan scarf, but the transfer fell through after doctors found he had an irregular heartbeat during the medical. Meanwhile, Bonaventura’s ‘dream’ had come true as he was about to play for Milan, and eventually become one of their most influential players.

The definition of a midfield maestro, Bonaventura is a jack of all trades (horrendous pun). His dribbling and passing ability are the standout traits, but is also capable of the odd long-range screamer or brilliant free-kick. His quality on the ball is obvious, dictating play far better than any Milan players, arguably until the transfer of Lucas Biglia this summer. His all-roundedness is reflected in the statistics, with 20 goals and 20 assists in his 100 Milan appearances.

Perhaps Bonaventura has been undervalued in previous seasons due to the shockingly bad Milan team he was part of in his first seasons at the club. A player can only look so good when they receive a pass from Sulley Muntari, and playing balls through for Keisuke Honda and Giampaolo Pazzini.

Uninterested, Jack signed a contract until 2020, with fans by now recognising his quality and influence. He was on course for a stellar season in 2016/17, playing his best football in a red and black shirt, until he was injured in February this year. A thigh injury which required surgery, Bonaventura was ruled out for the rest of the season, a huge blow as Milan scraped into Europe.

After spending most of pre-season building up match fitness, Jack was back ready for the start of the season. Amongst all the excitement around transfers and Milan’s return to Europe, it was Bonaventura who put in a man-of-the-match performance in their first European game of the season, a Europa League qualifier against Craiova.

The game was a reminder that for all the money spent in the summer, one of the most important additions to the squad was his return from injury. Even better news is Bonaventura revealing he wants to spend his long-term future at Milan. During his presentation before the SPAL match, he said, “I hope I can make 100 more appearances…maybe 200, 300.”