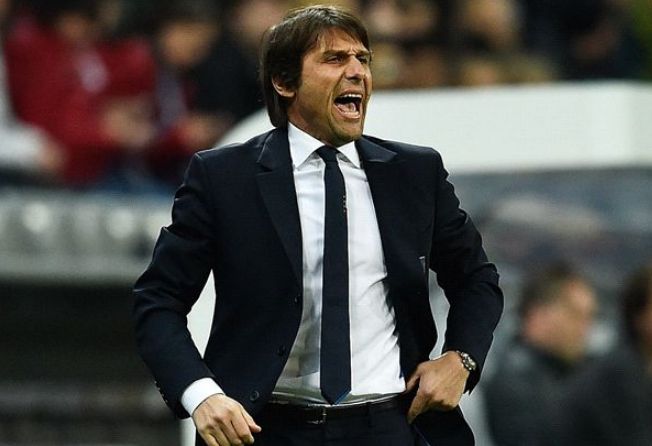 Chelsea have endured a dreadful campaign this year. A poor start to the season ended in Jose Mourinho’s departure, for the second time, and despite Guus Hiddink steadying the ship, the club still find themselves languishing in the middle of the table, around 10 places lower than they expected at the start of the season.

Antonio Conte will be leading the line next season, hoping to breathe some life into the team and spark a resurgence in form. The team have drawn too many games this season and they have been inconsistent at best.

With Conte looking likely to change things around, a lot, we can expect big changes in personnel. With Abramovich reportedly offering Conte a £130million war-chest, here’s who we think Chelsea should sign and who should go.

Cahill is mediocre at best, Terry is a legend but at 36 he is getting to the final stages of his career as a top flight defender. Zouma and Stones would be the future of Chelsea’s defense, creating a brilliant partnership for seasons to come.

With Hazard and possibly Willian leaving, Chelsea need some creativity and Javier Pastore could be the man to do it. He is desperate to prove himself after a mediocre few years at PSG, showing glimpses of brilliance and then being subbed in important games.

Whether they can persuade the flying Frenchman to leave high-flying Atletico is a different story, but if they can get him, they really should because the man scores goals.

If Chelsea don’t capture Stones, they should definitely go for the solid Italian defender. Juventus are said to be after Oscar, so possible a swap deal could be reached.

He is a Chelsea legend and Conte would be silly to let him leave on a free. Just give him a year-long contract extension. 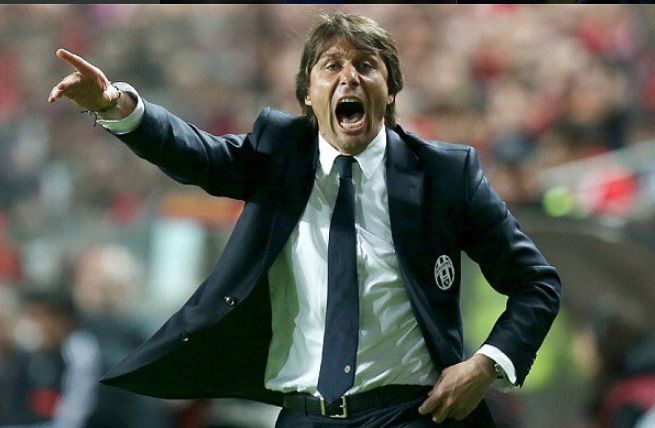 Why do people hate Chelsea?

Jose Mourinho’s future has been decided