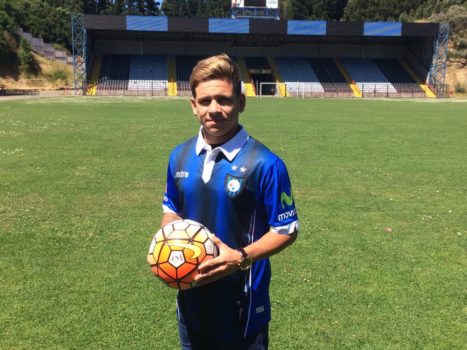 Yeferson Soteldo is a tricky Venezuelan winger who plays his games for Huachipato, Chile. The 21-year old did superbly in Venezuela with Zamora FC and earned a move after a wonderful campaign with Venezuela’s U20 side in the U20 World Cup. Venezuela finished second, with Soteldo being one of the standout players. A move looked certain, but it’s destination proved to be quite a shock. Many expected a move straight to Europe but Yeferson stayed in South America. He has been one of the best players in Chile since his arrival and proved his class with two assists in last weekend’s 3-1 victory over Universidad Catolica. Soteldo is an extremely good dribbler, is very fast and can turn incredibly quick as he’s only 5 ft 3. His low centre of gravity helps him with weaving in and out of defenders, he’s a true joy to watch and he will (surely) soon shine in Europe! 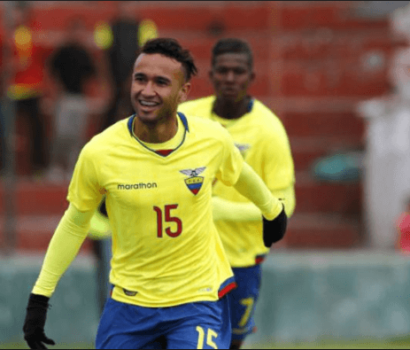 He’s still playing his games for Delfin in Ecuador, but Jordan Sierra is a well-known name in his home country. The 20-year old defensive midfielder has shown that he possesses some real talent and has been capped twice by the Ecuadorian NT already. He was also heavily linked with Dutch giants Ajax last year and multiple European clubs have sent their scouts to keep an eye on the talented midfielder. Jordan is very versatile too, as he can do a job on the left flank as well as in defence but he is best suited to a holding role in midfield. He’s very good at intercepting the ball and is really strong in his duels despite only being 5 ft 6. 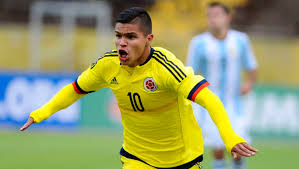 Another bright prospect from Ecuador’s neighbours, Colombia, is Camilo ‘ Cucho ‘ Hernandez. The 18-year old attacking midfielder made his debut for Deportivo Pereira at the age of 15 and captained his local side one year later, being 16 years old! He earned a move to Watford after his fine spell in Colombia and immediately was loaned back to America de Cali. Now, one season later, Cucho is showing his talent in the second Spanish division for SD Huesca. The attacking midfielder has an incredible goalscoring record for his age, netting 34 times in 86 games. Remember, he’s only 18! He has adapted well to life in Spain and contributed to 8 goals (5G,3A) for Huesca so far. He could be one of Colombia’s stars in the future and Watford sure have a great prospect on their hands. 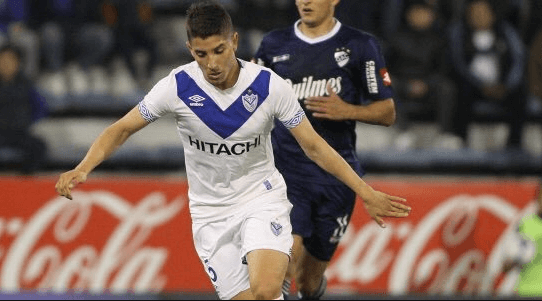 Velez Sarsfield are known for their quality youth-recruitment and Santiago Caseres looks to be next in line. The 20-year old Argentine defensive minded midfielder is enjoying a remarkable first season so far. He has only played 7 games so far on the highest level of the Argentine footballing pyramid but has already shown his class. Santiago excels at intercepting the ball and has shown that he’s comfortable in possession too. He has completed over 85% of his passes so far and has been a key player in Velez’s strong start to the Superliga. His fellow named, holding midfielder, Santiago Ascasibar earned himself a move to Bundesliga side Stuttgart this summer and it looks like Caseres has the potential to follow the same path. But let’s not rush him as it’s still only his first ever season in the top flight. However, I wouldn’t be surprised if Santiago would end up in the Bundesliga one day. 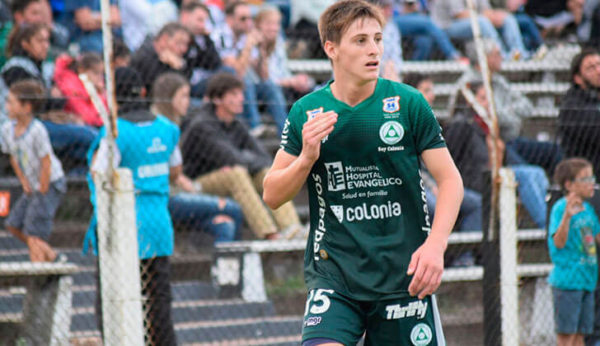 Facundo Waller is a left-sided midfielder who likes to roam a lot around the midfield. He is extremely comfortable on the ball and has the ability to provide his teammates with key passes. Facundo impressed on the U20 South American championship and got himself on the radar of Portuguese giants Benfica. Unfortunately for him and Uruguay, Facundo got a really bad injury after his first thirty minutes in the U20 World Cup in South Korea. His deal to Benfica was off and Uruguay struggled a lot without his presence. However, it’s clear that Facundo possesses some real talent and I’ve got no doubts he’ll end up in Europe someday. Let’s just hope he can get back to his former self after he recovered from his knee injury. For now, he will still play his games for Plaza Colonia.