Another weekend of Premier League action is over, and it looks like Leicester City will be running away with the league title this season. There were significant victories for Leicester City, Arsenal, Man City, Man Utd, etc. on the weekend, while Newcastle United lost their crucial game against fellow relegation contender Norwich City.

Here are five main talking points from the weekend.

Leicester City went seven points clear at the top of the table with 1-0 win over Southampton on Sunday. Earlier on Saturday, Tottenham had dropped points as they could manage only a 1-1 draw with Liverpool at Anfield.

With six games left in the season, the Foxes need to win four more games to secure the first league title in their history.

Both Manchester clubs grabbed three points on the weekend in their pursuit of a top-four spot. Fourth-placed City lead fifth-placed United with just a solitary point and it looks like the race will carry on right until the end.

West Ham dropped points after drawing their home game against Crystal Palace 2-2, but they are still very much involved in the pursuit of a top-four spot.

3) Man City and Arsenal were at their attacking best

Man City and Arsenal were at their attacking best as they both registered comfortable 4-0 wins over their respective opponents.

City’s win will boost their confidence ahead of the crucial Champions League tie with PSG, while Arsenal are still clinging to an outside chance of winning the league title. The Gunners are currently eleven points behind the Foxes, but they do have a game in hand.

4) Newcastle United are in deep trouble

Newcastle United succumbed to a hard-fought 3-2 defeat against fellow relegation candidate Norwich City on Saturday. Following the result, Rafa Benitez’s men find themselves six points away from safety and have a tough battle on their hands if they want to avoid relegation. Sunderland also could only manage a draw against West Brom, and they are currently four points behind Norwich City, who occupy the 17th spot.

5) Alexandre Pato made his debut for Chelsea

Alexandre Pato, who was one of the most discussed transfer signings in January, finally made his Chelsea debut in the 4-0 win over Aston Villa. The Brazilian produced an impressive performance and even scored a penalty to register his debut goal for the Blues.

Manchester United’s midfield – Top to bottom then back again 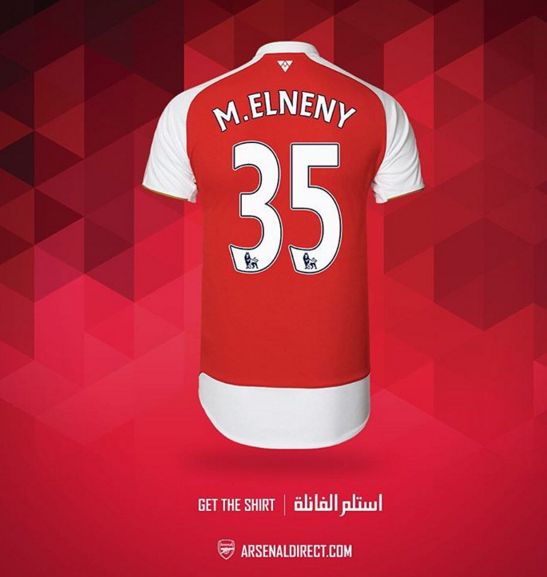 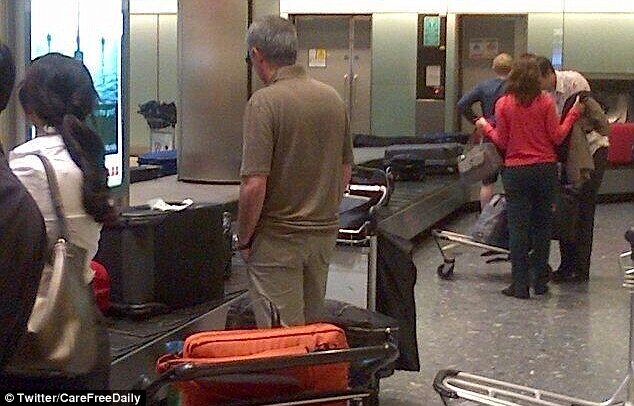