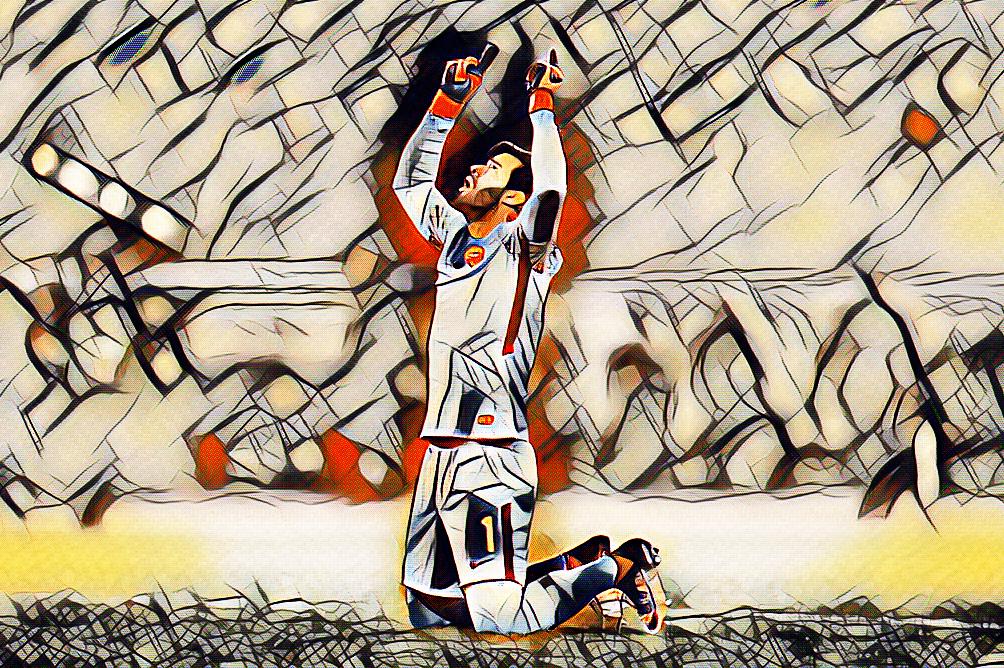 It seems to have gone under the radar that many of the Premiership’s big hitters may/will be looking for a new goalkeeper when it comes to putting their squads together for next season.

Arsenal are dealing with an ageing Petr Cech with the Czech keeper’s decline having been quietly going unnoticed. However, recent glaring mistakes in conceding to Roberto Firmino against Liverpool and the fantastic attempt at kicking against Swansea City which led to their second goal have exposed genuine flaws.

Chelsea’s Thibaut Courtois never seems to quite confirm whether he will sign a new contract or not, sort of like that friend who doesn’t say they are definitely making it to the plans you have arranged until the day itself and then they are left with no excuse to use to get out of it when it comes up.

And Liverpool, well Liverpool have had Simon Mignolet in goal for the past five years.

It is believed Jurgen Klopp will be looking for a new goalkeeper in the summer and one of the names understood to be on his radar is Roma’s Brazilian goalkeeper Alisson.

In the footballing world suprisingly lacking in top quality consistent goalkeepers, Alisson may be a name that a number of clubs in the Premiership could consider taking a look at.

“He is the Messi of goalkeepers, because he has the same mentality as Messi. He is a goalkeeper who can mark an era.”

The Brazilian is at the prime age of 25 with many years left to hit his peak and stands at 6ft3in, and could well be using Russia as a international shop window in the summer if, as expected, he keeps his place in the national team ahead of Manchester City’s Ederson.

Alisson’s former goalkeeping coach Roberto Negrisolo even went as far as calling him the ‘Messi of goalkeepers’ this week.

According to II Romanista, Negrisolo stated: “This guy is a phenomenon. He is the number one of number ones. “He is the Messi of goalkeepers, because he has the same mentality as Messi. He is a goalkeeper who can mark an era.”

The former Internacional goalkeeper has 13 clean sheets in 29 games so far this season in all competitions performing better than Cech (9 in 26), Mignolet (7 in 19) and reasonably better than Courtois (12 in 25).

Alisson’s average saves per goal stat is the dazzling factor which points towards his growing potential, currently standing at 3.82, Courtois’ is the closest out of the goalkeepers in comparison but even his falls someway short at 2.05.

With the World Cup to come as well as the potential summer pointing towards a goalkeeping shift of power amongst the top clubs in the Premier League, we could well see another Brazilian goalkeeper making waves in England very soon.

MA Sports Journalism student at the University of Salford. Got a lot of time for a false nine and no time in the world for 11 men behind the ball.