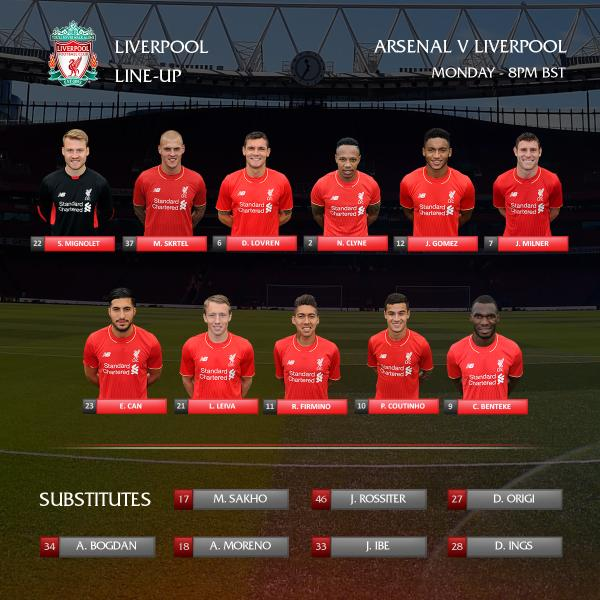 England youngster and Liverpool striker Jerome Sinclair is willing to commit his future to the club despite reports linking him with a move to the La Liga, this is according to reports. The striker signed from Liverpool when he was 14 in 2011, he was loaned to Wigan last season where he had an unsuccessful loan spell with the Championship side.

However, since the appointment of Klopp, the German tactician has revealed that he has been watching the youngsters under his watch but Jerome Sinclair is yet to impress in other to be given a place in the senior team of Liverpool.

Sinclair has been highly rated and the Reds are keen on giving his a long-term contract before he’s whisk away by other teams.

The 19-year-old is currently being represented by the same agent Aidy Ward that offered Raheem Sterling to Manchester City and Liverpool are now wary of losing the talented attacker, per Liverpool Echo.

Nonetheless, the player is keen on staying at Anfield for long term bearing in mind that Kopp is willing to give chances and opportunities to impressive youngsters.

The attack of Liverpool has been horrendous this term – they have scored 20 goals in 17 matches and this has become a big challenge for Klopp. He has been tipped to look inwards with the likes of Sinclair looking to be called upon for games.