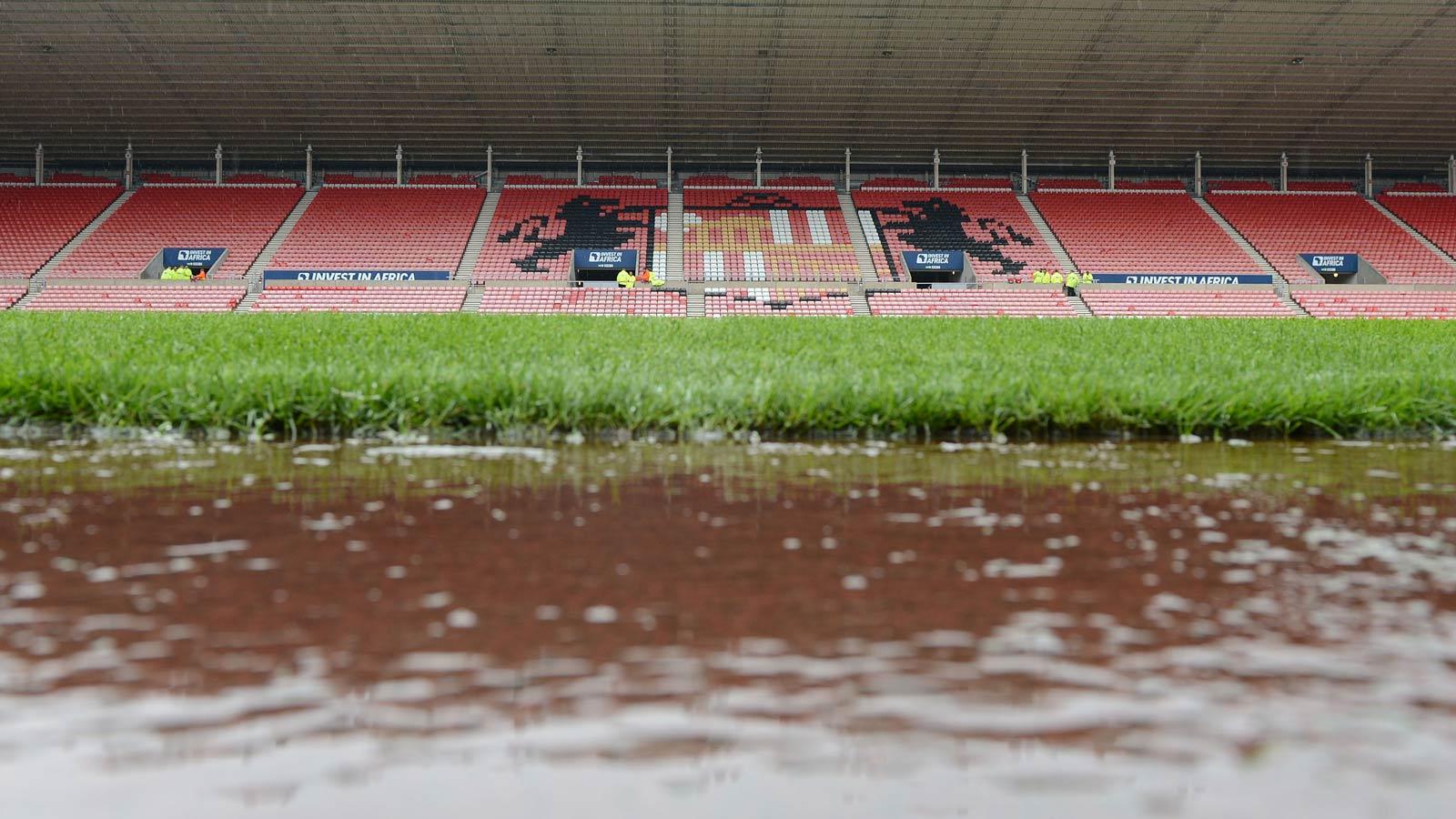 After just 28 minutes Sunderland had a mountain to climb at the Stadium of Light. 2-0 down and seemingly unable to live with the likes of Ollie Watkins and Florian Jozefzoon as Brentford dominated the first half.

Saturday’s game was the fourth in a row that Sunderland found themselves two goals behind before the break, but unlike last week’s 3-3 draw with Bristol City there was no way back.

Chris Coleman made two changes to the side which delivered a memorable comeback at Ashton Gate, bringing in Aiden McGeady and Ethan Robson and opting for four at the back to give his side more attacking output.

However, with injuries rife in the Sunderland camp, centre-back Jake Clarke-Salter and Billy jones occupied the fullback slots, making for a very rigid back line.

Brentford’s pass and move football cuts through Sunderland’s midfield like a knife through butter and with the likes of George Honeyman and McGeady having to fall back to track runners, Joel Asoro and Ashley Fletcher cut lonely figures upfront.

It’s fair to say Coleman is short of options however his team selection was the wrong one for occasion and would surely have had Brentford boss, Dean Smith licking his lips ahead of kick-off.

Brentford were nowhere near at full strength with Sergi Canos serving suspension and Ryan Woods settling for a place on the bench. But the attacking output of Watkins and Jozefzoon supported by fullbacks Josh Clarke and Henrik Dalsgaard was far too strong for Sunderland.

At the break Coleman made two changes, brining on Adam Mathews and forgotten man Johnathan Williams to try and turn around the deficit.

A change in personal but the same old problems in the second half exposed the ex-Wales boss’s devoid of ideas.
Coleman’s next substitution came with 15 minutes to play, with Ashley Fletcher making way for youngster Josh Maja.

A striker for a striker. Not only that but a striker who offers the exact same attributes as Fletcher. It was hardly surprising to see the 18-year-old make just as little headway as Fletcher managed in the first 75 minutes.

There was no switch to three at the back, or pushing the midfield further forward to support the strikers, it was the same tired plan from start to finish.

After dominating in the first half Brentford were happy to let Sunderland have the ball after the break, knowing full well the Black Cats would struggle to create chances.

When chances did fall at the feet of Williams and McGeady in the second half Sunderland’s lack of confidence was there to be seen.

Both players needlessly passed the ball to teammates when it was easier to score, seemingly to scared to shoot, miss and feel the wrath from the Sunderland faithful in the ground.

Those players in the Sunderland side that are brimming with confidence, for instance Joel Asoro and Honeyman, whose drive and determination helped to forge those chances in the second half, are often let down by their lack of ability.

Sunderland were booed off the pitch after the match, having sentenced their fans to watching a ninth home defeat of the season.

When speaking to Sunderland fans the optimism of avoiding relegation is there, with many believing their struggling side will turn it around in the 14 remaining fixtures.

However, the evidence is clear to see as Coleman stands on the touchline with his head down, holding the same shell-shocked expression as his players.

Losing is something his squad are experts in and with morale seemingly at an all-time low, relegation looks inevitable.