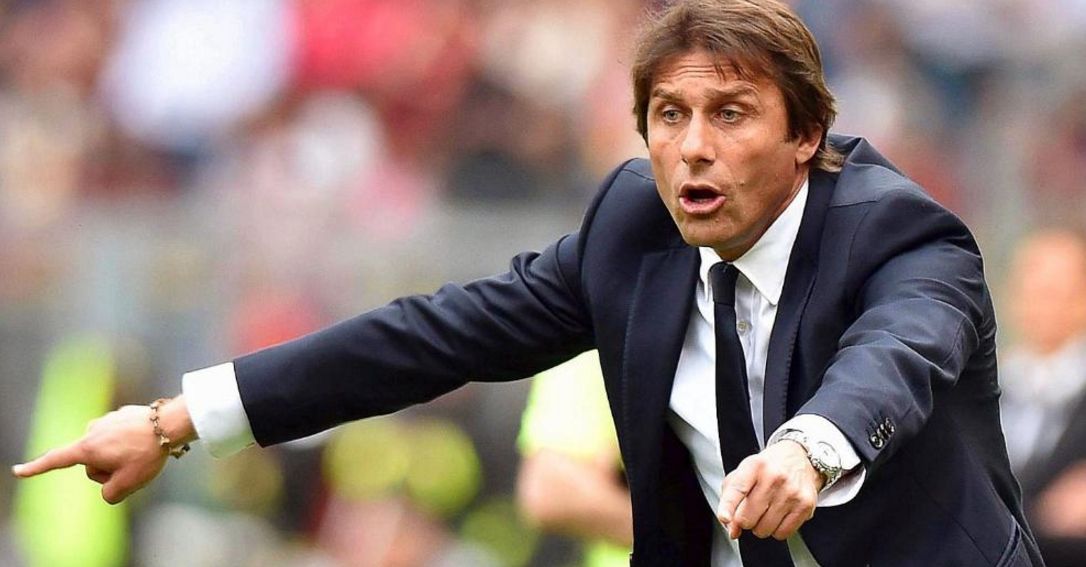 One of the best things about a new coach coming to your club is speculating as to which megastars from his former employers he’s going to be bundling terrified into a big crate marked Inghilterra and sneaking in under shadow of darkness through the docks.

As anyone in the red half of Manchester will tell you, the sheer delight when ambling chest Marouane Fellaini and coaching half wit ‘Fuck Off’ Phil Neville clambered out of David Moyes’ car boot a couple of years ago was… yeah, ok, maybe it’s not always so thrilling… but when the incoming new gaffer is a former Juventus man, you’ve surely got some potential big deals moving your way.

Antonio Conte, Chelsea’s new shot caller, already has plans to bring two of the Italian club’s players across Europe with him to West London, along with one more who has been strongly linked to Juventus regarding the approaching summer transfer window.

The first of them is, slightly deflatingly, already a Chelsea player. Loaned to Juventus last season, Juan Cuadrado could well be on his way back to the Premier League. He wasn’t brilliant the first time he was in England, but a season in Serie A may have got him on track to play a bigger role at the Blues a second time around.

There are rumours that Chelsea’s Brazilian midfielder Oscar could be moving the other way as part of the agreement to bring Cuadrado back to Chelsea.

Next up is a possible replacement for John Terry. The rumoured candidate is Italy defender Leonardo Bonucci, who has a strong relationship with Conte, and could prove an influential expression of the coach’s will on the pitch.
Finally, Conte is looking for a striker, and has his eye on Edinson Cavani, currently at Paris St Germain. The Uruguayan star has been linked with a summer move to Juventus, and it would be deeply inconvenient for them should he be snapped up by Chelsea. 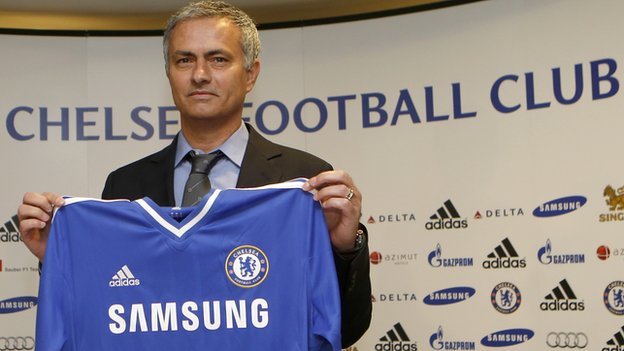 PSG superstar comments on Mourinho sacking: “It’s bad news, they will probably kick us out of UCL”

What if… Chelsea scouts got to Messi before Barcelona?