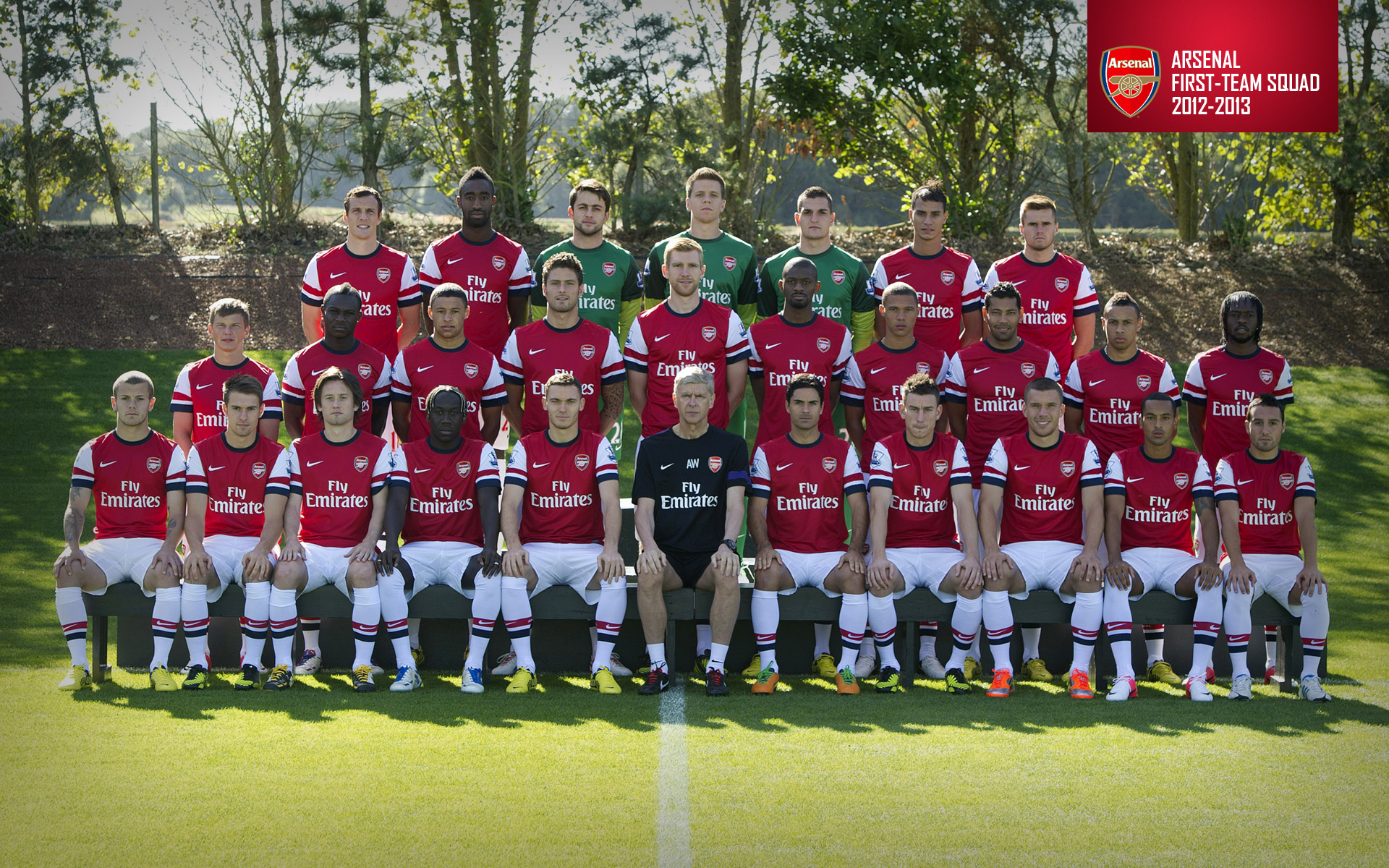 Interesting times at The Emirates. In June we were told by the men who count, that the boss had upwards of £70m to spend. Seemed a slightly odd thing to say at the time, the club letting all and sundry know that they had money and were prepared to spend it. As fans, we largely ignored that implication and whipped ourselves up into a frenzy of Rooneys and Higuains

As of the 15th August, no money has been spent, and the squad looks absolutely threadbare, and if I may steal from Arry, down to its bare bones. It is a pretty shocking state of affairs really. The club has had 2 months plus to bed in new players, to push the squad on, to give the likes of Wilshere and Walcott the world class talent around them they deserve. But they have chosen not to. We all have our own reasons to thinking why. There isn’t actually money? Well we know this isn’t true, it is there for all to see. Players costing too much? Nope, thats the market now. The boss being stubborn and genuinely believing in his squad and youngsters? This seems the most likely, but is it just sheer folly?

Well, we have released more than 25 players over the summer. The deadwood has gone. Chamakh, Squillaci, Gervinho, Denilson and Arshavin amongst the highest profile players to leave. With only Bendnter and Park to go, all fans would agree, that phase one has been completed. Ship out the rubbish. The problem is, they haven’t been replaced.

Here is the current list of available senior players

Vermaelen, Diaby and Monreal are all long to medium term injured.

And the following youngsters have supposedly been promoted

Four promising players no doubt, but surely cannot be asked to have a significant impact any time soon.

Incredible isn’t it? One striker. One left back. Two centre halves and Sagna filling in there as he has in pre season. I really don’t know what to say that hasn’t already been said. Most fans are at a loss to explain what is going on. If we didn’t know better we would think the club was in serious financial trouble. We have released over £500k a week in wages, and pulled in £11m transfer fees. Yet still no additions.

I understand the need to seek out value, and they are probably playing the 2nd of September game hoping clubs will be forced into selling at a reduced price. I’ve even seen it suggested that we don’t want to pay wages for new players whilst they aren’t playing. Absurd suggestion, and even more absurd if actually true.

The problem is, what if we drop points? What if we don’t beat Villa? We play Spurs on the 1st September. They have strengthened, and though whilst have lost Bale, they’ve spent the money well. What if we lose that game? I suggest that Wenger would be using up his very last bit of goodwill from even his most supportive fans. There is no excuse. The club have a vitally important Champions League qualifier next week, and we are one or two injuries away from complete disaster. It really does defy belief.

Saying that, it is very possible that the current team could win the first three games, stroll through CL qualifying and Wenger will feel vindicated as he starts his mad 2nd of September trolley dash. But what pressure to put on yourself and the team. We can only hope and pray that we don’t pick up any injuries in the early games. However given our recent record I wouldn’t bank on it.

It is really hard to do a thorough preview as I have no idea where this squad will be on the 3rd September. Add 2 defenders, a strong midfielder and a world class striker and we are title challengers, no doubt at all. Don’t, and we wont finish top 6. I’ve tried very hard to stay positive, but its proving almost impossible now. And if the squad is not significantly improved in the next two weeks, then I feel it is very much time for change.

As we approach a pivotal two weeks in the history of our football club, the buck stops with Arsene Wenger. He knows it, we know it, and lets hope he has got it right.