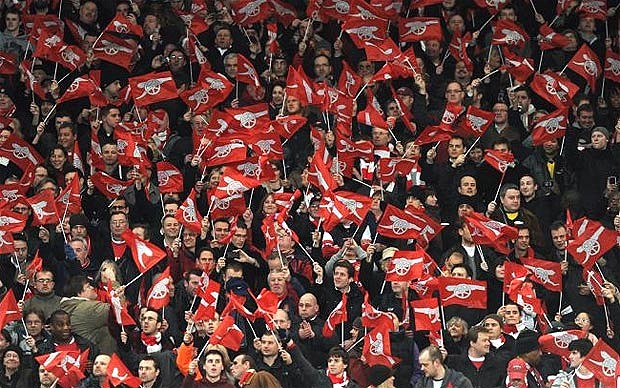 In 2005, Pires, along with Thierry Henry, failed in a trick penalty execution, which was similar to the goal scored by Luis Suarez from Lionel Messi’s penalty against Celta Vigo last week.

Pires, writing for the Times, responded: “When Messi and Suarez try it, it’s magical, but when Pires and Henry try it, it’s a lack of respect. That doesn’t make any sense. The rules of football allow you to take a penalty like that.”

“We were within our rights; our intention was never to disrespect anyone. People did it before us and people have done it after us. It’s like the Panenka or other ways of taking a penalty. It didn’t work for us, it was a shame but we still won the game. We didn’t insult or hurt anyone.”

“Obviously, for Danny Mills at the time it was hard to understand that you could actually take a penalty like that. Maybe he didn’t even know it was allowed.”

“It is the same with diving,” he added. “I didn’t bring diving to England. There was one controversy against Portsmouth, but there was contact.”

“When you run fast with the ball and dribble, a slight touch from a defender or even movement towards you can unbalance you. I looked for a foul sometimes, I provoked the defender for sure and most of the time I dribbled past, but I never dived and have never intentionally disrespected anyone.”