Skip to content
Posted in Arsenal, Chelsea By By Far The Greatest TeamPosted on September 27, 2015 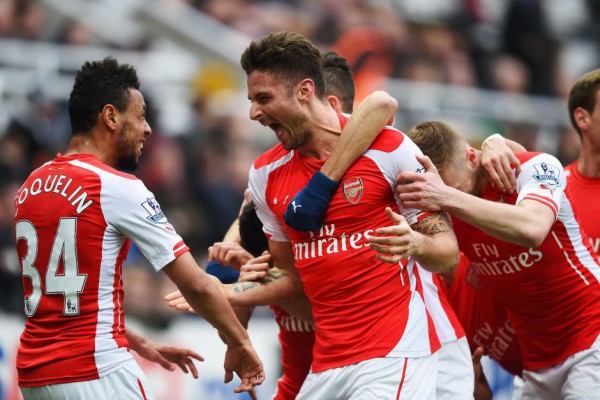 According to a report from Italian media outlet Calcio Mercato, Arsenal are interested in Juventus’ Daniele Rugani and could make a big offer to sign the defender in January.

Rugani performed impressively for Empoli last season and Juventus bought out the remaining rights from the Tuscan club last February for an amount of £3.5m.

Meanwhile, the Gunners were the only side in all of Europe’s top five leagues to not sign any outfield player during the last transfer window, having brought in only goalkeeper Petr Cech from Chelsea earlier on in the summer.

Fans of Arsenal have shown clear frustrations for the club’s lack of transfer activity and there have been agitation for manager Arsene Wenger to make some signings in the new year. The North Londoners have been tipped for a title tilt this term and they could fail to win the league again if suitable signings are not made.

An Italy Under-21 international, Rugani was among the best young players in Italy last term and Juventus have made sure they snapped him up. Last season, he won 62 per cent of his duels and completed 88 per cent of his passes, whilst also bagging 3 goals in the Serie A.

The 21-year old is behind the likes of Giorgio Chiellini, Leonardo Bonucci, Andrea Barzagli and Martin Caceres in the pecking order. Hence, he has nt made a single appearance for Massimiliano Allegri’s side this season.

Meanwhile, the Gunners are alerted to the quality of the defender and have made him a target for the defence during January transfer window.

Arsenal’s next game sees them travel to White Hart Lane to face Tottenham in a Capital One Cup fixture, while high-flying Leicester City also lie in waiting for the Gunners next weekend in the league.