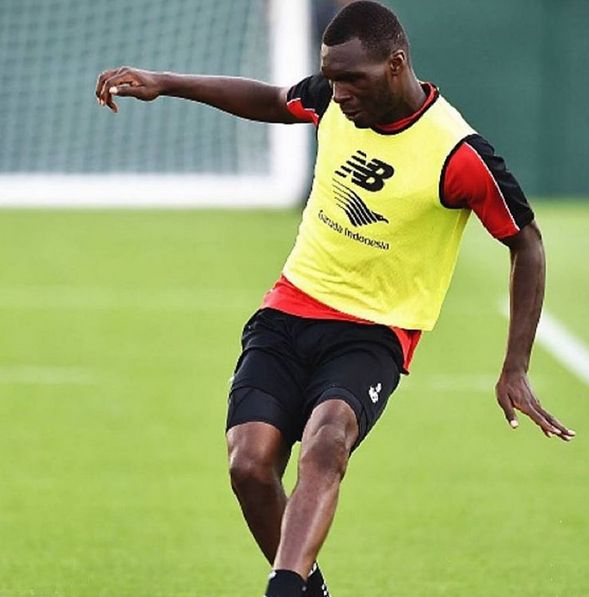 Posted in Chelsea, Liverpool By By Far The Greatest TeamPosted on October 31, 2015November 2, 2015

Liverpool have been suffering the lack of good striking options for them at the club and this has affected them in no small measure. All of their strikers seem to be going from one injury spell to another and this is a cause of worry for new manager, Jurgen Klopp as he tries to fix the problems at the club and see if he can turn the club around.

To add to his worries, Christian Benteke was injured and declared unfit for the Chelsea game at Stamford Bridge.  A game that could end up being Mourinho’s last game in charge for Chelsea.

Christian Benteke has however allayed Liverpool fans’ worries as he has declared himself fit to return to the Liverpool squad for Saturday’s crucial English Premier League match against Chelsea.

He said about his injury that, “I’m good. I just felt something during the game against Southampton last week. Now it’s behind me and I’m looking forward to the Chelsea game.”

“It was a bit hard for me during the transfer window – I didn’t really have a normal pre-season. Now I’m trying to get back to my old level.”

“Injuries are part of football but I’m trying to do everything I can to be fit for the rest of the season and to play every game. I try to stay as long as possible [at Melwood] to be really fully fit.”

Liverpool fans will be hoping this is true and that the striker will feature for the Reds as they need him desperately that day.