Chelsea manager Guus Hiddink has revealed the latest on club’s injury-hit striker Radamel Falcao. The Colombian, who arrived on a year-long loan move from Monaco at the start of the season, has recently been linked with a move back to his parent club and also to MLS side Columbus Crew.

He’s nursing an injury at the moment, and Hiddink has expressed his concerns about the situation. But he is also prepared to give him time to recover.

“I am still a bit worried about his situation,” Blues boss Hiddink said. “When I came in he was injured and then he started training again, but he had a little bit of a setback.

“I said give him the time and the rest and peace to recover well and we will see what happens. He is a little bit out of sight at the moment.” Hiddink also provided an update on striker Loic Remy, who is also back in training but not fit enough to just yet, leaving Diego Costa as club’s only fit striker.

“We have to very cautious about our striker,” Hiddink added. “We have Diego at the moment and not having Remy and Falcao, is a little bit worrying.”

The Blues will host Scunthorpe United in the third round of FA Cup tomorrow. 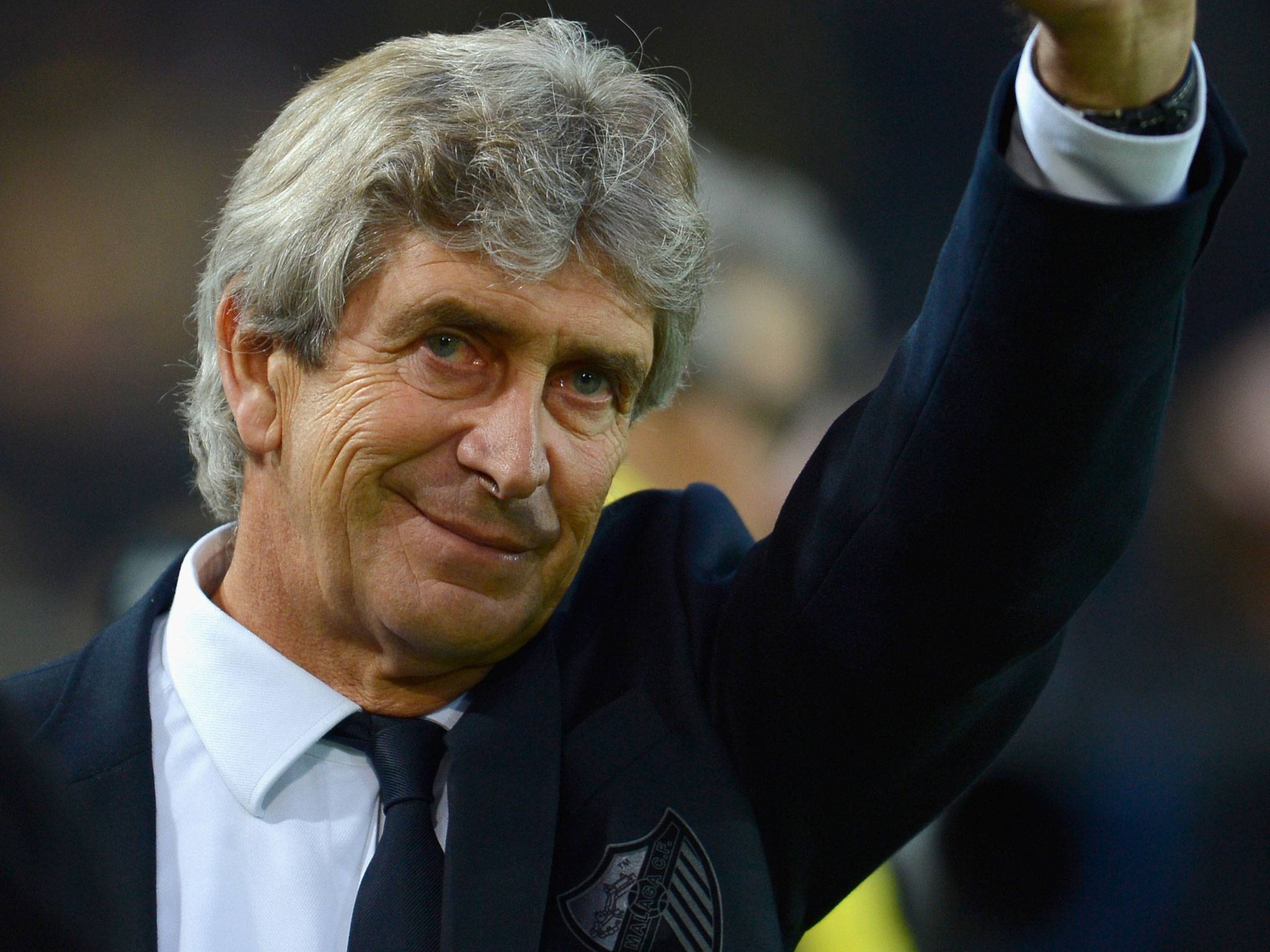