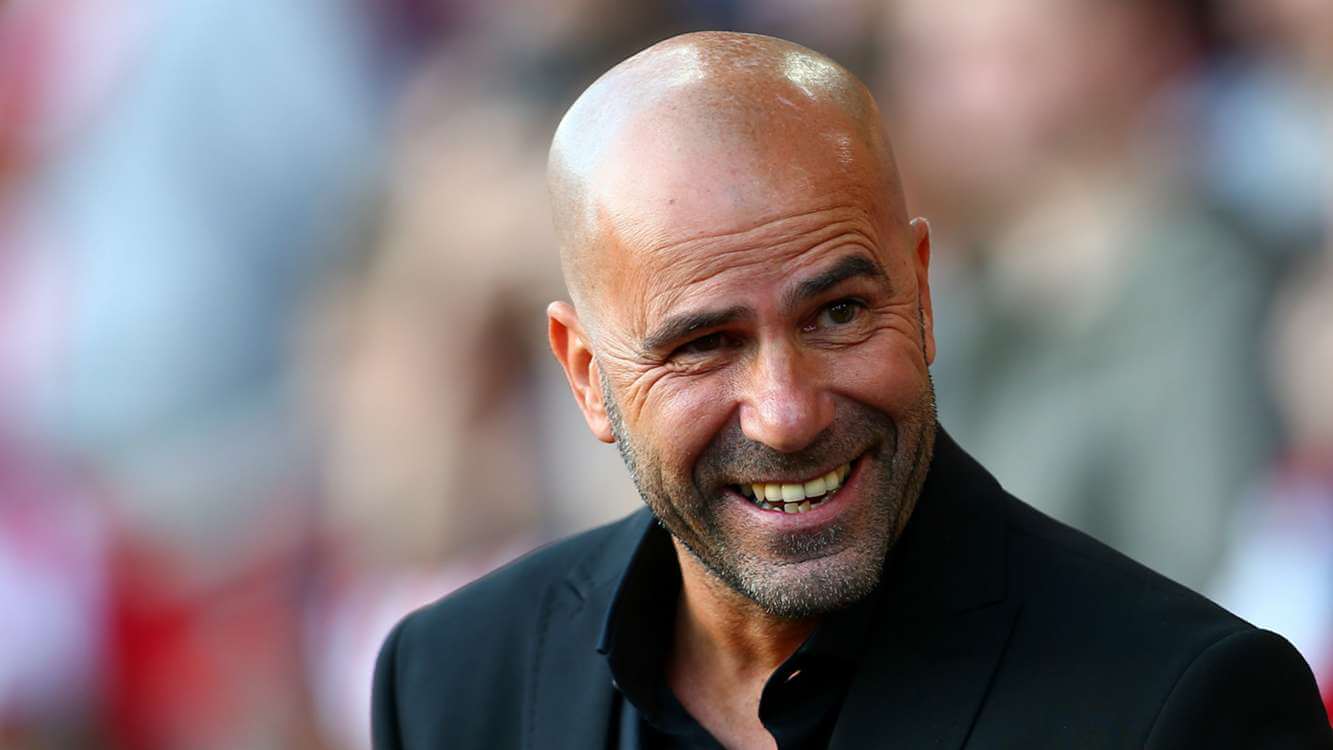 It was reported by German news outlet Bild on Sunday that Ajax manager Peter Bosz will be making a move to Borussia Dortmund to take over as their new manager. This news came as somewhat of a surprise to Dutch football followers because of Bosz’s immediate success with Ajax, having just been appointed at the beginning of the season. However, those same fans have been subject to the harsh economic hierarchy in European football, one that sees both players and coaches consistently poached by clubs that can offer extravagantly higher wages. It is reported that Dortmund would pay Ajax roughly €3.5 million as compensation and that Bosz himself is extremely keen on a move east from Amsterdam to Dortmund.

When Peter Bosz was appointed last summer, AFC Ajax was in a slump. Former manager Frank de Boer had won multiple league titles for the club but had left after playing somewhat of a boring style of football. Bosz’s hiring was met with widespread criticism, partially because he’d once been a Feyenoord player, and there was certainly reason to hold this opinion early on. Ajax went crashing out of the Champions League qualifiers and endured a few tough losses to sub-par Dutch teams in the Eredivisie. These turned out only to be growing pains as the squad adjusted to Bosz’s intense tactics, reminiscent of those employed by Rinus Michels and Johan Cruijff at the club before him.

In 2017, Ajax started tearing through the Europa League knockout rounds after an undefeated group stage, all while keeping pace with rivals Feyenoord at the top of the domestic league table. Victories were achieved by injecting fear into the passing game of opponents with a high press, and the effective passing play from a team now compiled with some of Europe’s brightest young talent. Ajax eventually fell short by a mere point in the fight for domestic glory, and ended up with a similar fate in Europe. Making the Europa League Final was a ridiculous achievement for a club from a not-top-10 league, and the loss to Manchester United should not discount all of the work Peter Bosz did to make this team great. With that being said, the lack of trophies on both fronts should in no way discount the successful reign of Peter Bosz.

With possible replacements already lined up, Bosz’s departure from the Johan Cruijff ArenA-to-be seems imminent. What is not as clear at this point, unfortunately for Ajax fans, is the future of the club without him. Bosz offered a breath of fresh air to the club; a once boring, stale, defensive team with underperforming players became a tough, vibrant, youthful side that could challenge with Europe’s big boys. The renewed tactical play, along with the faith in youngsters like Kasper Dolberg, Matthijs de Ligt, and Justin Kluivert are the main highlights of Bosz’s reign in Amsterdam. However, the video clips of over 100,000 Ajax fans singing in Amsterdam after the club’s 2-0 defeat to Man United was representative not only of the club’s overall success, but also of the hope instilled by the 53-year-old bald manager. Peter Bosz didn’t win a single trophy in his (probable) short-term managerial stint, but he will certainly go down in Ajax folklore no matter what.