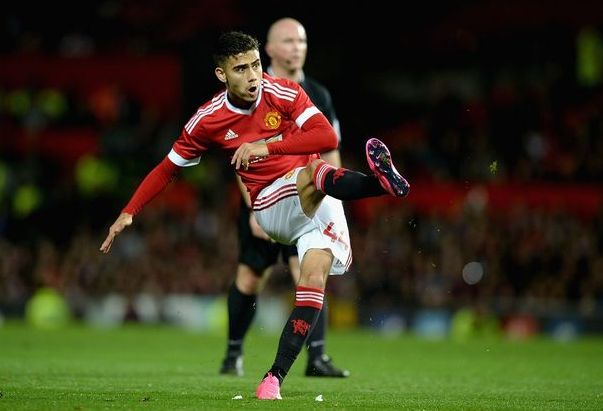 Manchester united youngster Andreas Pereira has hinted that he wants to fix a loan move away from Old Trafford in January because he is becoming frustrated over his lack of playing time.

The Brazilian forward, who has been struggling for first-team opportunities with the Red Devils, has been contacted by several clubs in Europe over a potential transfer, according to reports.

According to Globo Esporte, Pereira has lacked game time under Louis van Gaal this season and has fallen behind in the pecking order, thus leading to his frustrations and Leicester City, PSV Eindhoven and Malaga are some clubs that have declared interest in the 20-year-old forward (the Foxes have already contacted Pereira’s agent over a potential transfer deal).

Whereas the young forward is reportedly reluctant to leave the Old Trafford club permanently, he is desperate to win a loan move away from United this month in order to earn an opportunity to impress international coaches ahead of the summer’s Olympics in Brazil.

“I’m a United player, [but] I’ve seen in the press that there are various other clubs interested, he told GloboEsporte.

“I don’t know if United want to loan me out but I’m working hard to get more opportunities. It’s their decision. I’m focused on doing my job at United, [but] of course I want to be more visible to those in Brazil. So I need to play more and get more chances.

“Playing in the Olympics is a big dream of mine. He [manager Louis van Gaal]’s asked me to keep working hard and that my chance will come. I’m doing my best.

“Of course I get frustrated at times that I’m not playing, but the coach is always speaking to me. I need more game-time and the club will decide with my agent.”

Pereira showed a great performance in United under-21’s 4-0 victory over Southampton on Monday, a performance that has made him the subject of many debates if he indeed deserves more first-team opportunities or not.

So far the 20-year-old has only managed to play for only 91 minutes in the Premier League. 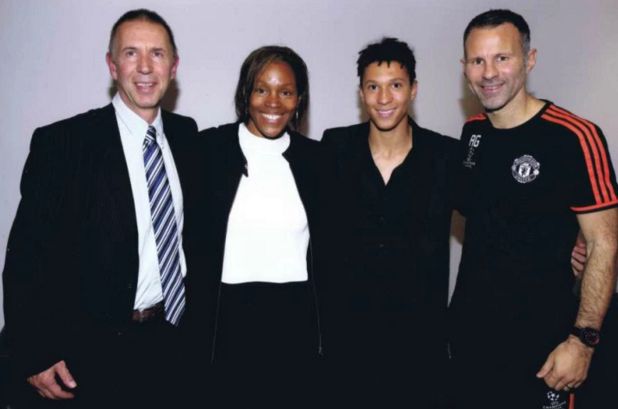