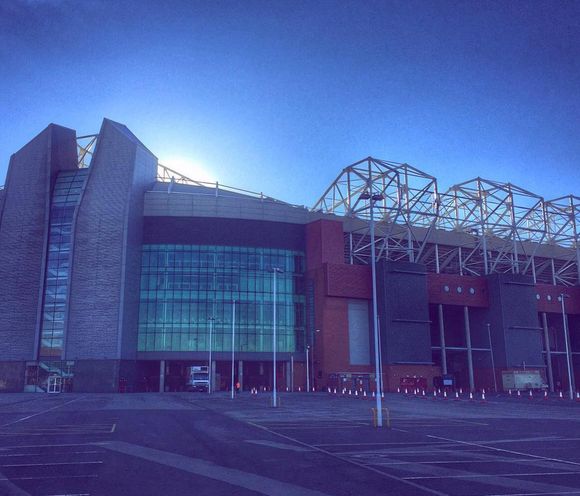 Manchester United target Gabriel Jesus has played down talk of a possible move away.  The Red Devils will receive a discount to take the player from Palmeiras. The Brazilian wonder kid has admitted he is well aware of the growing list of clubs who have the preference over him, but keeps his silence about it.

Last season the 19-year-old scored four goals and had two assists in the Brazilian Serie A after breaking into Palmeiras’ senior side during the season, and this year he has already netted four goals in four games in the Copa Libertadores.

Last month alone, it was reported that Manchester United, Barcelona, Real Madrid, PSG and Juventus would all be included in a clause which allows them to buy Gabriel for only €24m.

The player, has an agreement inserted in his clause which will allow him to join any of the aforementioned clubs for a mix cheaper fee.

It could be assumed that he picked he clubs based on the destination which he would presumably like to play for. Wow fairytales do come true. For all the other clubs, his release clause would be €30m yet for his chosen teams it would be €24 million. An interesting clause this one.

In an interview withGoal Brazil, Gabriel didn’t want to comment on the clause, but made it clear he knows the details: “It’s out of the question to talk about it, it’s complicated. The contract goes through me, I decide that, but I will not be able to explain it right. Otherwise we will stay here until tomorrow and I’ll still be explaining.”

When asked if he has any preference between these clubs, Gabriel didn’t want to comment either: “I have a preference at Palmeiras. I have to work to be here. If one day it happens that I go to these clubs or even to others who are big, I will be very happy.” Wow, that’s a first. Players usually jump at the opportunity to move to a bigger team and increase their pay cheque. He is either an exception or likely to be tempted and switch anyways.
Although Gabriel’s comments  of his devotion to Palmeiras, the Brazilian media have been saying the complete opposite. They believe a move away is definetly on the cards come summer time.

It’s more likely that the transfer happens after the Olympics. It is no surprise the  Brazilian club will be looking to delay procedures. They expect to get a much higher fee should he perform as expected.

The money could be a hefty fee as the striker is young and already set to feature in such an important international tournament. However, if some of these clubs meet the release clause before that, Palmeiras obviously can’t do anything to keep him.