Chelsea are planning to spend a huge sum of money, according to latest reports in football media. Daily Star quotes, via BuzzSport, that the Chelsea owner Roman Abramovich is ready to spend £110 million on double transfers to strengthen Guus Hiddink’s side.

According to the report, the Blues are ready to place bids for Atletico Madrid’s Antoine Griezmann and Juventus’ Paul Pogba in the summer transfer window. Chelsea have tracked both stars for quite some time now, and they will reignite their interest in the summer.

The Blues will have to face severe competitions for both players as they will interest other major clubs in the summer.

Pogba has been a target of Barcelona, and the Catalan club is expected to give competition to the Blues for the signature of the Frenchman.

Atletico, who purchased Greizmann for around £24 million from Real Sociedad last year, might want to include striker Diego Costa in any possible deal. Premier League club Man Utd are also interested in the player and will provide competition to the London club. 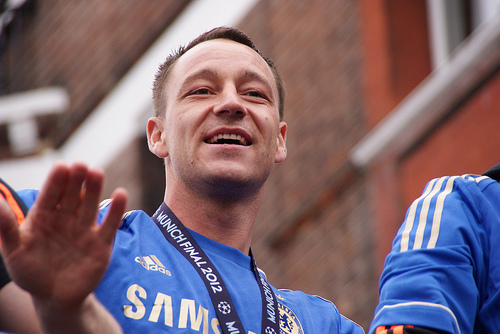 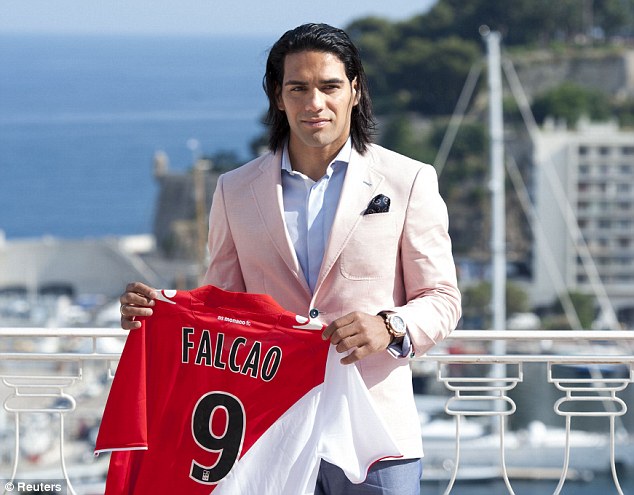