Arsenal, Chelsea and Manchester United have been put on red alert after Zlatan Imbrahimovic’s representative Mino Raiola confirmed that his client would be ideal for life in  the Barclays Premier League.

Swedish superstar Ibrahimovic will be out of contract once his deal with Paris Saint-Germain ends in the summer. The forward is yet to sign an extension with the French side and what that basically means is that he is free to be approached by any number of suitors who are willing to sign him on a free transfer.

Numerous reports have suggested that the player does indeed have a number of offers from some massive clubs to consider before he can choose any particular one, but his agent has come out and left the door open for some English clubs to join the queue had they not done so already as he confirmed that his client would be well suited to play in the Premier League.

Speaking to the media, super-agent Mino Raiola declared that, “I would like to see him in the Premier League. I think it’s a game that is made for him with his strength, his ability, his technique.”

Going on to elaborate on the matter, Raiola, who is also the agent of Mario Balotelli and Paul Pogba, stated that, “It’s difficult now because for the first time in his life he wants to be a free agent so that he can look around and have a feeling day by day what he wants to do. There are a lot of projects on our table but he has not decided yet.”

A host of clubs are rumoured to be lining up a move for the player but there has been no clear indication yet as to which club Ibra may ultimately move to. A chance to play in the Premier League would be a fantastic option and it may be the best offer that the superstar may have. 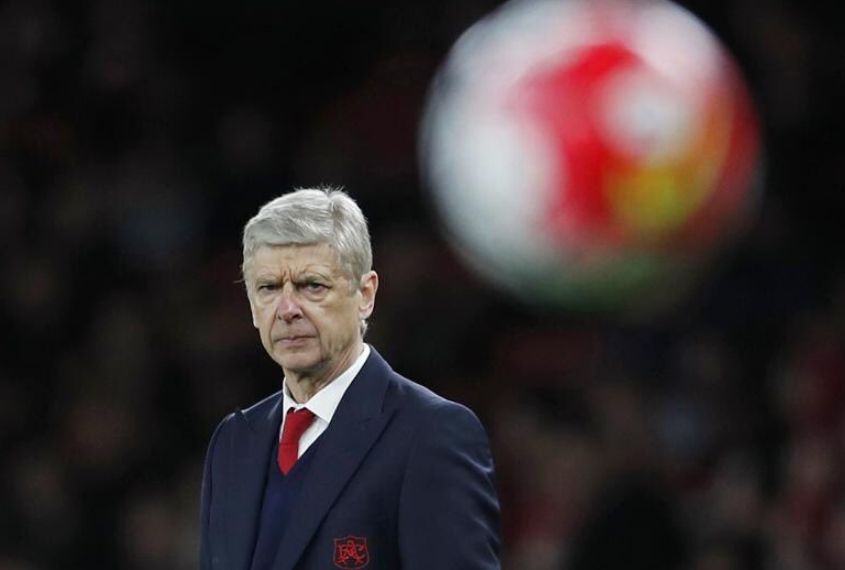