Mario Balotelli who is in the news more because of controversies than his performance on the pitch, can finally be sold by Liverpool. A report suggests that the Italian striker is a wanted man at West Brom.

West Brom manager Tony Pulis is reported to be interested in bringing the Italian to his club. Balotelli is currently on loan to AC Milan till the end of the season but might opt for a permanent move back to the Premier League at West Brom.

The striker failed to impress at Anfield in the single season he spent there, and was returned to AC Milan on a loan deal. His return to Liverpool seems highly unlikely, and West Brom might succeed in sealing the deal for the Italian. 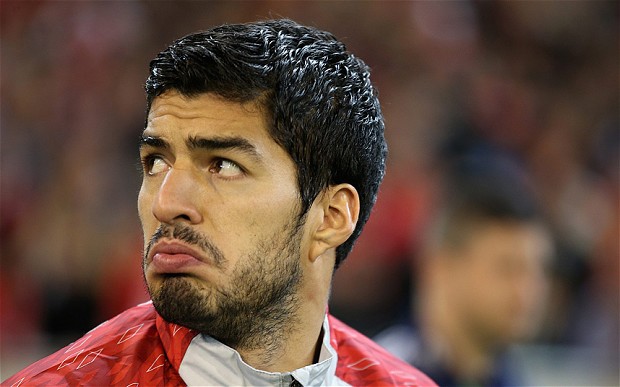 Luis Suarez Reveals to Jamie Carragher: I will Return to Liverpool