Back in November, when the premiere league was gearing up for the showdown between Chelsea and Tottenham, pundits and fans were relishing the prospect of seeing a possible title clash for the season. Both teams faced off after consecutive victories in their previous league matches. However, a stalemate draw on the day proved otherwise, which further opened up the debate on the personal and tactical problems both teams have faced ever since.

Following the North London Derby, Chelsea had a successful 3-1 victory over Leeds United, which placed them in a comfortable position in the table, only two points off the top. However, they failed to replicate the same success in their next consecutive fixtures starting with Everton (A) and Wolves (A). Blues failures in away fixtures continue to haunt them despite a dominating 3-0 home win against West Ham. The following week, Lampard came under huge scrutiny, after a 3-1 loss to Arsenal. After the game, Lampard criticized his team’s lack of awareness on the basics of the game and stated that there is no need to blame it on fatigue for the loss. With players failing to deliver, Lampard started the next game against Aston Villa, with Hudson Odoi, Giroud and Jorginho replacing Timo Werner, Kai Havertz and Kovacic. Despite these drastic changes, the team struggled against the attacking threat posed by Aston Villa.  They have now lost 3 out of their last 4 matches despite having a solid start for the season with 9 consecutive wins at one point. Chelsea have also managed an impressive 14 shots per game this season, with their players managing to find the back of net 31 times so far. However, these stats seem rather irrelevant considering the firepower, the summer recruits were supposed to provide. Keeping apart an injured Ziyech, players like Timo Werner and Kai Havertz continue to misfire despite producing numerous chances. Chelsea have an expected goals of 29.83 per game, only Liverpool managing more this season. These stats are concerning, considering Timo Werner has not scored in the last 10 matches, despite registering 27 shots. So far, he has managed to score 4 goals and contribute 4 assists in 16 league appearances. Havertz’s failure in adapting to English football has given Kovacic a better chance for first team football alongside Kante or Jorginho. Likewise, Pulisic has been found to be a better option in recent games replacing Timo Werner on the left-wing.

Chelsea’s misfiring performances could trouble Lampard in forthcoming matches considering the amount of money they spent last summer. With the crucial fixture against Manchester City right around the corner, it is interesting to see how Lampard will sort out the persisting problems afflicting his young players. 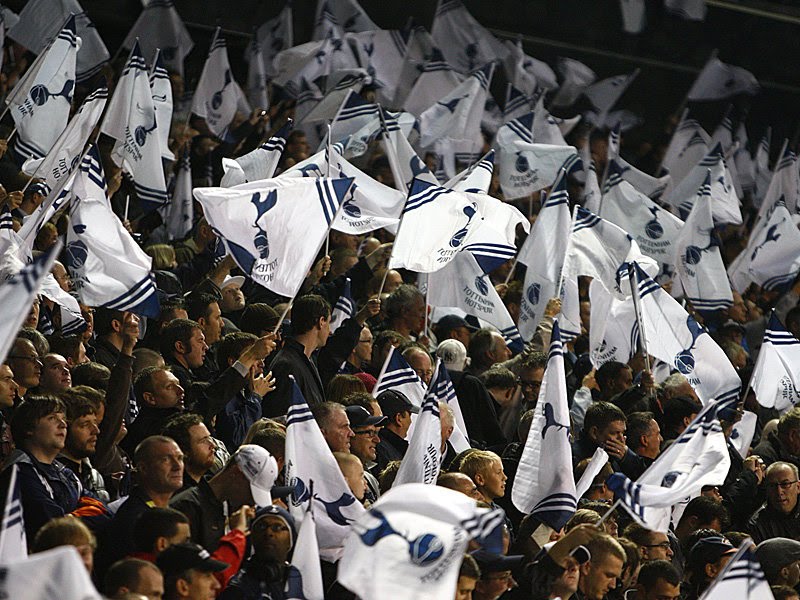 For Jose Mourinho, his second spell was always special considering the success he had in the past. Impressive victories against Manchester United, Manchester City and Arsenal during the first half of the season showed off the colours of his title contendersTottenham Hotspur.  Son and Kane’s performances in particular have been impressing pundits and fans across the globe, Spurs were destined to be a tough side to beat. However, with recent losses against Liverpool and Leicester City, it is evident that their robust defensive style of play is failing to deliver the much-needed results for them.

Spurs are without a victory in their last 4 games and currently sit 7th in the table as we pen this article. With 6 points standing between Spurs and league leaders Liverpool, any chance for Jose Mourinho’s side in challenging for the title is slowly slipping away. The major problem Spurs face this season is the lack of creative force in dictating their Counter attacking football devised by Mourinho. This dilemma leaves Spurs betwixt and between, with Jose putting too much responsibility on Harry Kane in linking up with the midfield. These tactics worked pretty well during the start of the season but have failed in recent games with opponents learning to defend well against their counter-attacking threats. The Partnership between Kane and Son is one of the most exciting prospects for Spurs going forward, but with Jose’s intention to “strike first and defend”, philosophy is taking a toll on the team.

The major positive and the negative aspect of the Spurs side is their rigid defensive structure, which works pretty much as an advantage and disadvantage at the same time. The positional stats shows the team’s tendency to play in their third is at 31%, meanwhile, only managing 23% percentage in the opponents half. Their goal scoring form has also fallen significantly, as the team fails to create more chances. Spurs have managed an average of 10.7 shots per game this season. In the meantime, they have scored 26 goals and conceded only 15 goals. However, data also reveals Spurs expected goals per game is the second-worst in the league since the start of the last international break. 1 point out of possible 12 is a worrying factor for Spurs considering their tendency to drop points in the final moments of the game. They have dropped points against Palace in the 81st minute, against Wolves in the 86th minute and gave up all the points against Liverpool in the 90th minute. The style of play Mourinho wanted to play has worked in the past, but in modern football, it is unclear how his philosophy is going to succeed against the likes of football that Liverpool and Leicester City play.

With Gareth Bale unable to impress, Spurs dependency on Kane and Son will prove to be crucial if they are to make any progress this season. As Jose Mourinho complained, the need for players to have the right mentality is necessary for bringing any silverware to North London.

I am a postgraduate in journalism who happened to have a passion for writing. I worked for print and TV Journalism and currently doing freelance jobs. For me, football is a fresh breath of air and possibly be the only reason I looked forward to every weekend. What I do love most about football is the incalculable nature of the game as a whole. Living in the southern state of Kerala (India), a large state made of passionate football fans, it was one of the sports that impressed me more than cricket. Apart from football, I live with my family and looking forward to getting married to my girlfriend soon.