Chelsea defender Papy Djilobodji has completed a loan move to Werder Bremen for the remaining half of the season. The defender arrived at Stamford Bridge from French club Nantes last summer but managed just a minute (60 seconds) in the first team since his arrival.

The Senegalese defender was signed during the rein of former boss Jose Mourinhno, who admitted that the Senegal international was signed on a recommendation. But despite the West London club’s defensive lapses this term, neither Mourinho nor his successor, Guus Hiddink, opted to feature Djilobodji in a Premier League game.

As a result, the Blue’s fans cruelly nicknamed the defender as “Papy Nobodji” because he was never seen playing for the blues.

Currently, Djilobodji is the latest player to leave Chelsea on loan and the 32nd to leave on loan at the same stage this season.

Now the 27-year-old have completed a loan move to Bremen, where he will considerably be treasured because the club are in a desperate need of reinforcements having finished the firs-half of the Bundesliga in 16th position this season.

A Chelsea statement on Thursday said: “Papy Djilobodji has today (Thursday) joined Werder Bremen on loan until the end of the season.”

“The defender, who arrived last summer from French club Nantes, will spend the remainder of the campaign with the Bundesliga club.”

“Djilobodji made his debut for the Blues as a substitute in our League Cup victory against Walsall in September.”

The player’s future seemed so promising 143 days ago when he joined the Premier League champions.

At that time he said: “I’m very happy to sign for a big club like Chelsea and I want to do my best to help the team win titles. I want to thank the club for giving me this opportunity.”

But his 143-day career with the Blues accounted of just one minute of action; as a late sub during a League cup win at Walsall.

A Bremen statement said: “Centre-back Papy Djilobodji has moved on loan. The Senegal international has joined the Green and Whites for the rest of the season. This was confirmed by Werder Bremen general manager Thomas Eichin on Thursday afternoon.
“Earlier the 27-year-old had a medical and discussed personal terms. Djilobodji is already training with his new colleagues this afternoon.” 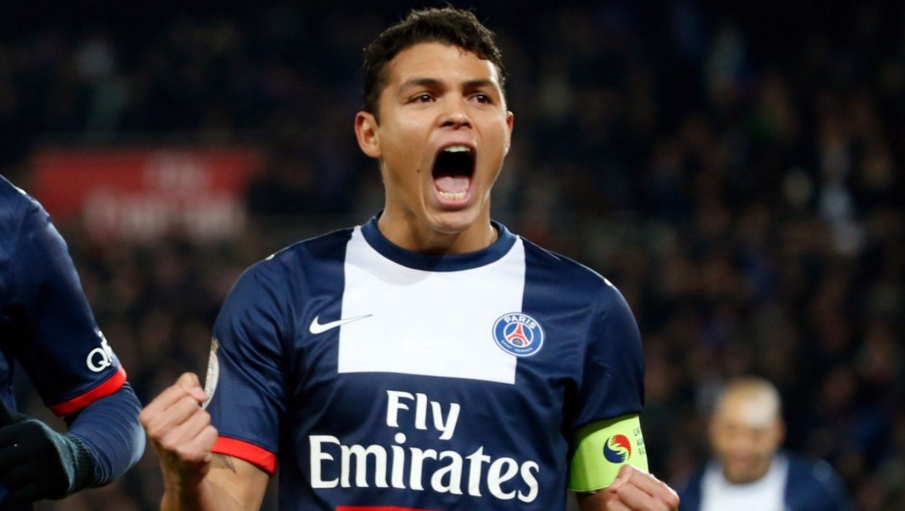 Chelsea to Bring Thiago Silva on Loan to Save the Season, Brazilian Superstar to Earn £170,000-a-week 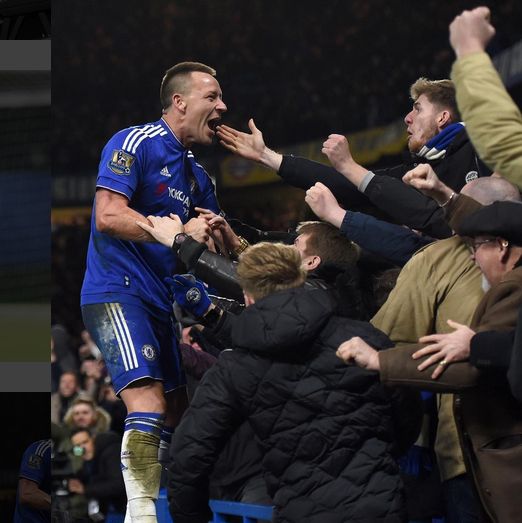