Chelsea legend Didier Drogba is set to sign for the Blues for the third time in his career. According to RDS, the 37-year-old is unlikely to go back to his current club Montreal Impact for the season, as he has been offered a position with the London club, just after six months he left the club.

The Ivorian was present alongside Guus Hiddink and Roman Abramovich in the stands of Stamford Bridge during the 3-1 win, and Hiddink has since then claimed that Drogba could arrive in a coach or ambassador capacity with the club.

The Dutchman told the Telegraph last week: “I worked with him five or six years ago, and I was delighted to have such a professional in the squad.

“He is a legend already in this club, but also outside this club in the world. So it’s nice for guys with these big hearts to connect them somehow with the club. But he is playing for Montreal, under contract.

Drogba has already urged Hiddink to immediately sign Romelo Lukaku for 50m. Players are close friends which can only help with the signing.

“All the big clubs, and the smaller ones, have these specific guys, figures, who can go into whatever they like – coach, ambassador, manager – but they must be given the opportunity to do so. They give the Chelsea brand a big image, worldwide.”

Chelsea Star Absolutely Thrashed by Man Utd Legend: “I Would Kick Him up and Down” 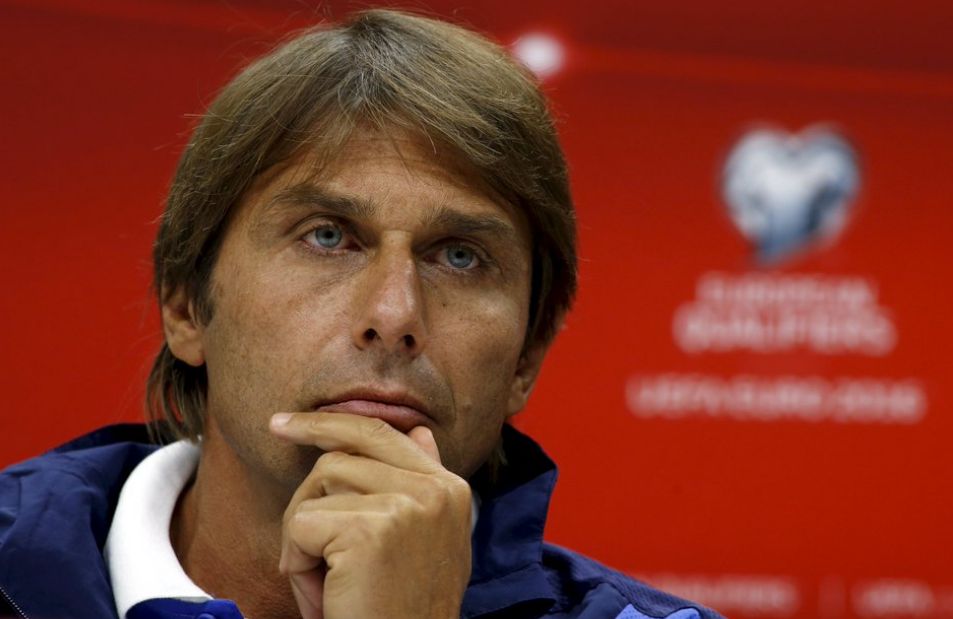