Chelsea midfielder John Obi Mikel’s resurgence following the arrival of Guus Hiddink has been nothing short of spectacular.

The 28-year old was pushed to the fringes of the senior squad under former manager Jose Mourinho, but he has once again cemented his spot in the starting eleven following the arrival of Hiddink.

According to the Mirror, the West London club are happy with the player’s recent performances and have decided to offer him a new contract.

Mikel scored an important away goal in the 2-1 Champions League defeat to PSG last week. He also started in Chelsea’s 5-1 FA Cup fifth round win over Man City yesterday.

His recent form has made him a preferred starter ahead of the likes of Cesc Fabregas and Nemanja Matic. The Nigeria International has 15 months left on his current contract with the club.

Mikel has been with playing for the Blues since 2006. He has made more than 350 appearances for the West Londoners and has won two Premier League titles, four FA Cups and the UEFA Champions League during his time at the club.
Following John Obi Mikel resurgence, the rumours are now suggesting Nemanja Matic may want to leave Chelsea in the summer as he wants to kick-start his career after disappointing season. 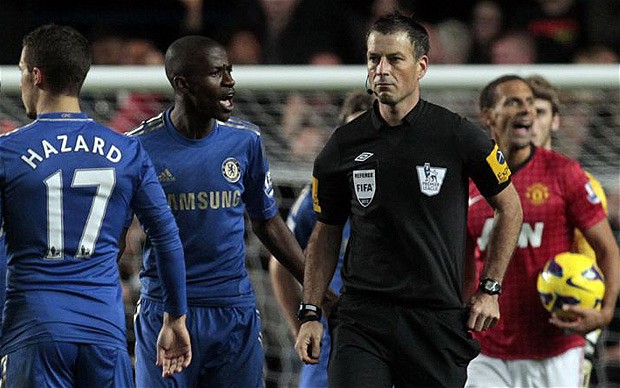 Chelsea to announce transfer deal for £180,000-a-week star on January one