Skip to content
Posted in Chelsea By By Far The Greatest TeamPosted on September 28, 2015 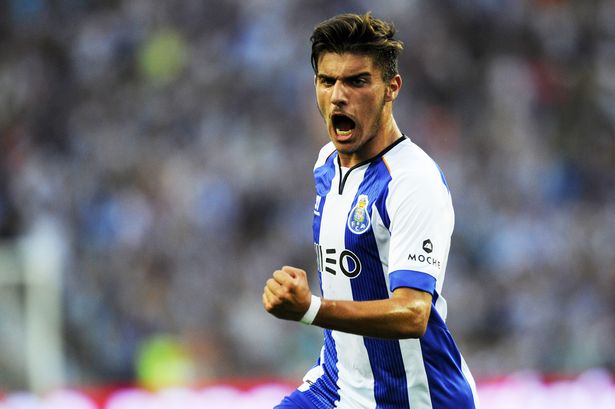 Chelsea boss Jose Mourinho is eyeing Porto midfield ace Ruben Neves ahead of the Champions League clash on Tuesday, and as per the Daily Star, the West London club will use the opportunity of that game to scout the defensive midfielder.

It appears as though Mourinho will, while aiming for victory against his old employers, be casting an eye on Neves – who has put up a string of stand-out performances in the Portuguese top flight.

As claimed by the aforementioned source, Chelsea were named among the clubs that were present at the game during the weekend, as Porto defeated Benfica one nil courtesy of a goal by Andre Andre. Neves was among those players who performed admirably in the game and this shows again why Chelsea are keen to sign him.

Nevertheless, the Blues will face huge competition from Spanish giants Real Madrid who were also named in the report as one the club whose scouts were present at the game.

Mourinho knows the Porto game and playing style, hence, he would not have sent scouts to spy on the Portuguese outfit. The self-acclaimed Special One really fancies the Porto No. 6.

Neves, 18, has earned comparisons with Portuguese midfield maestro Joao Moutinho who currently plies his trade in the French Ligue 1 with Monaco. The Porto teenager is a defensive midfielder who is not afraid of surging forward, with great maturity and absolute passing skill, great vision and positioning astuteness.