Italian side, AS Roma are currently locked in a battle with fellow Serie A side Napoli for the last automatic spot in the group stages over the next two game weeks. AS Roma have already qualified for the Champions League (through the playoffs, at least).

One man who has been nearly ever-present for the Serie A side, currently on loan from Arsenal, has been Polish goalkeeper, Wojciech Szczesny, the pole has conceded just 33 goals in 32 league games this season.

He was rather less impressive in the Champions League record however, conceding 20 goals in just eight appearances. His performance left a lot to be desired, but overall, he has had a rather solid season for the capital club, to the extent where the Italian side are considering extending his stay in Italy’s capital.

Speaking on Friday, Walter Sabatini was asked whether or not Roma would attempt to keep the Polish goalkeeper for next season at least.

He said: “We’ll see. We haven’t spoken to Arsenal yet, but I know their demands for him at the moment aren’t human.” Even with Petr Cech in goal for the foreseeable future, it seems Arsenal and their French manager, Arsène Wenger aren’t ready to let go of their Poland international just yet.
Whether it is pure belief he will become a world class goalkeeper or the fact he is trained at the club, it isn’t clear, but if Roma cannot afford him right now, it might be a return to London for Szczesny in the summer or another loan to a team that can afford to pay his allowances. 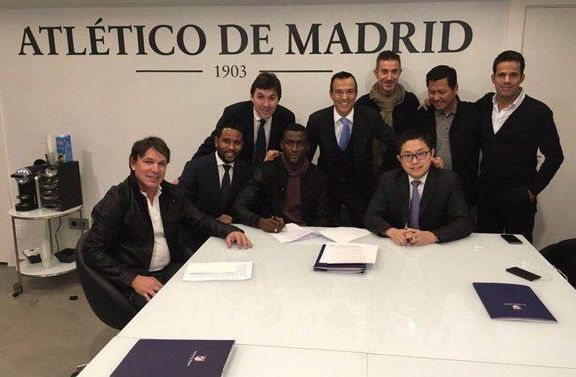 Arsenal Breaking Records – This is a Spectacular Season for Gunners