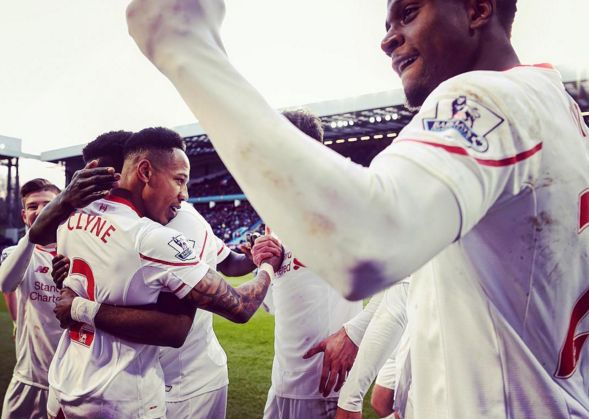 Huddersfield Town have completed the capture of Liverpool’s young goalkeeper Danny Ward on a season long loan deal starting at the beginning of next season, according to reports.

The Huddersfield Examiner claims that the 22-year-old has agreed a season-long loan deal with the Championship side. Ward, who made his debut against Bournemouth last month, impressed in Sunday’s defeat to Swansea, keeping the scoreline at 3-1, despite a lacklustre defensive display by the Reds.

Huddersfield are in desperate need of a goalkeeper as Jed Steer looks set to return to Aston Villa upon the conclusion of his loan deal while Joe Murphy is set to miss the next six months after undergoing surgery.

The deal between the clubs will continue the relationship between Liverpool manager Jurgen Klopp and The Terrier’s boss David Wagner.

Ward was recalled to Liverpool after spending the majority of the season on loan at Aberdeen, keeping 13 clean sheets in the process. Jurgen Klopp was most complimentary over the goalkeeper’s debut against Bournemouth last month, insisting that “Danny Ward was brilliant.”
Liverpool have undergone one of the toughest weeks of their campaign, after throwing away a 2-0 lead at home to Newcastle last weekend, the Reds then lost 1-0 to Villarreal in the Europa League semi-final first leg before falling to a 3-1 defeat in South Wales against a resilient Swansea side.

Liverpool finally decided what to do with Mario Balotelli