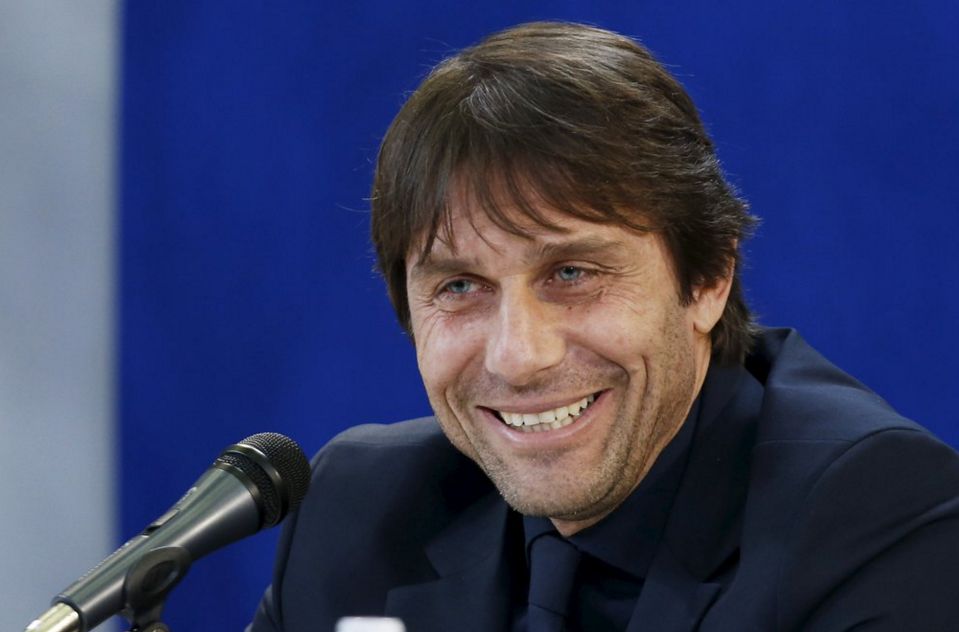 Posted in Chelsea By By Far The Greatest TeamPosted on April 28, 2016January 9, 2017Tagged Chelsea

Local English newspaper, The Mirror, has reported that Roma’s midfield maestro, Radja Nainggolan, has signed a deal with Chelsea, with both clubs coming to an agreement on a £28 million fee.

It is believed that it is the intention of incoming Italian Antonio Conte manager, who will be taking over at Chelsea this summer, to sign the midfielder. The new Blues manager believes that Nainggolan’s box-to-box all action play suits the style of football he will be trying to build at his new club.

The Belgian international, having played 32 times for Roma this season, has already scored 5 goals so far, in addition to laying 38 chances for his teammates. Only 2 teammates – Mohamed Salah with 55, and Miralem Pjanic with 77 have created more than him.
Furthermore, the No.4 at Roma has showed that he is a capable man in his own third as well. He has completed a solid 85% of his passes this term, while winning 46 of his 111 attempted tackles. Whether he is able to adapt to the frantic fast-paced football in England remains to be seen.