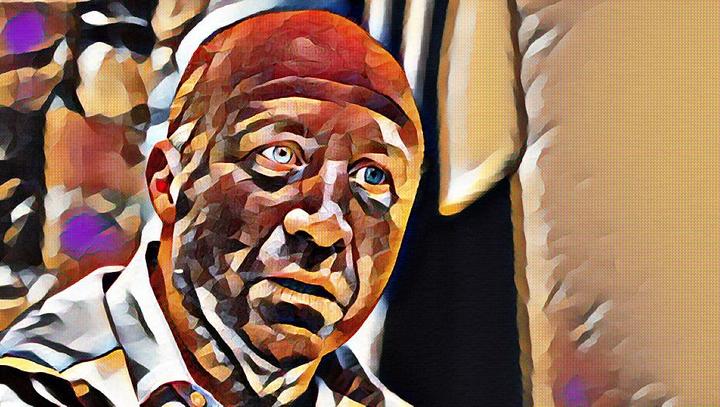 Given the current state of the Scottish national team, many would be surprised to learn that the Godfather of Argentinean football was born in the Gorbals in 1853. Alexander Watson Hutton was one of the millions of Europeans who moved to Argentina in the nineteenth century in search of a better life in the burgeoning nation. Hutton, whose parents were Fifers, arrived in Buenos Aires in 1882. He taught physical education and helped introduce the sport to the country, later establishing what is regarded as the continent’s first official football association.

Another man with a Fife background who benefitted from Hutton’s legacy was Carlos Javier Mac Allister, who featured for Boca Juniors and Argentina in the mid-1990s. Mac Allister was born in 1968 in Santa Rosa, La Pampa, making his debut in professional football for Argentinos Juniors, the club where Diego Maradona also started his career.

After six years with his first club, the red-haired left back transferred to Boca Juniors in 1992. His four years at La Bombonera were fairly modest, with the club winning only one championship (the 1992 Apertura) as well as the obscure, and now defunct, Copa de Oro Nicola Lopez in 1993.

Whilst he was with Boca Juniors Mac Allister made his international debut after being drafted in by manager Alfio Basile. Following a humiliating 5-0 defeat to Colombia in Buenos Aires in the final game of qualification, Basile sought to ring the changes and Mac Allister was a beneficiary.

Having failed to seal an automatic spot, Argentina were forced into a playoff with the winners of the Oceania section, Australia. Mac Allister and his La Albiceleste team mates travelled to Sydney for the first leg in October 1993, picking up a credible 1-1 draw. Argentina won the return in Buenos Aires 1-0, thus sealing their place in the 1994 tournament. As part of the warm up preparations, Argentina faced Germany in a Miami friendly, winning 2-1, in what proved to be Mac Allister’s third and final international appearance.

A curious career with the national team, Colorado was never on the losing side for his country and represented them on three continents in six weeks. Although he helped Argentina qualify, he was omitted from the squad for World Cup USA ’94. During his short tenure with the squad, he featured alongside Diego Maradona, Fernando Redondo, Diego Simeone, and Gabriel Batistuta to name but a few.

Mac Allister left Boca in 1996, spending two years with Racing before a final season with Ferro Carril Oeste. He retired in 1999 to focus on a football development centre he founded in his home town, along with brother Carlos Patricio. The aptly named Club Deportivo Mac Allister, based on a four-hectare site, was created with the aim of developing talented young footballers in preparation for a career in the professional game. The centre, which has two full-size pitches and eight small-sided surfaces, has over 300 kids on the books.

In 2005 Mac Allister was invited to the Casa Rosada by then president Nestor Kirchner, where he was presented with an award for the quality and innovation of his football project. Away from football, Mac Allister also entered the political arena, joining the centre-right Republic Proposal (PRO), the party later forming part of a coalition which would eventually see Mauricio Macri elected as President of the Nation.

In December 2015 Mac Allister was named, by then president-elect Macri, as national Secretary of Sport, further recognition of the work performed at his hometown academy, as well as his rise in politics. Back on the field, the Mac Allister family name lives on with youngsters Kevin, Francis and Alexis on the books of Argentinos Juniors.