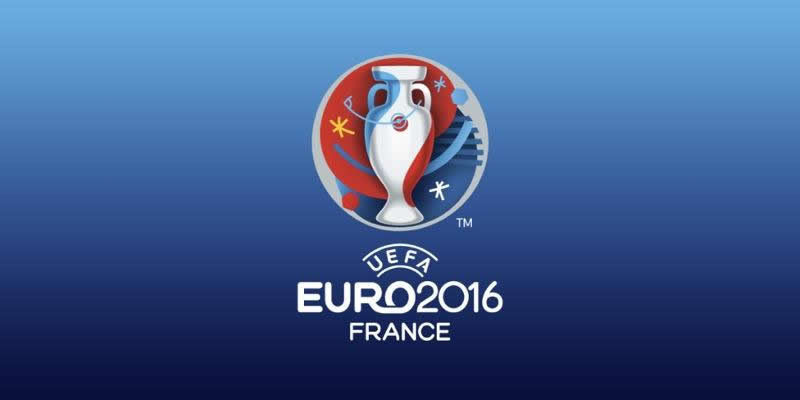 Second half goals from Tomas Rosicky and Tomas Necid helped the Czech Republic win against Russia in a Euro 2016 warm-up friendly.

Russia started brightly in Innsbruck and Aleksandr Kokorin’s sixth-minute strike from the edge of the box proved too strong for Petr Cech, who may have felt he could have done more to save the shot.

The Czechs responded strongly after half-time and veteran Arsenal legend Rosicky levelled the scores in the 49th minute with a brilliantly executed volley from 20 yards that found the bottom left-hand corner.

Both teams had opportunities to win it but it was the Czech Republic who stole the win in the last minute of the game with a cheekily hooked Necid strike.

Russia have now lost their two most recent friendlies but they will draw inspiration from some big wins in the run up to their Euro 2016 campaign with victories over Portugal and Montenegro. The odds are favouring an English victory.

Is Naturalisation a dirty word in the muddy waters of International selection?

Stereotypical football: The most English footballer