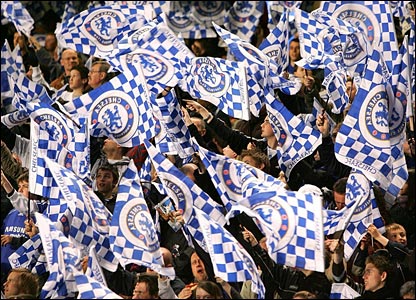 Posted in Chelsea By By Far The Greatest TeamPosted on January 20, 2016January 25, 2017Tagged Chelsea

Chelsea full-back Branislav Ivanovic has signed a new deal with the club, according to latest reports. ESPN are claiming that sources have confirmed to them that the Serbian has agreed to a one-year deal to stay at Stamford Bridge.

The 31-year-old was in last year of his contract and could have left the club for free in the summer, but he has turned down interests from the likes of AC Milan to commit his future to the Blues.

The defender was initially holding out for a two-year deal from the club, but the West London refused to improve their offer due to their policies of offering only one-year extensions to players aged above 30.

Ivanovic has finally agreed to the offer on table and the deal is expected to be announced this week. He was subject of the severe criticism from the club fans due to his poor form in the earlier part of the season.

However, his form has improved signs of improvement since the arrival of Guus Hiddink and he has managed 22 appearances for the Blues this season.