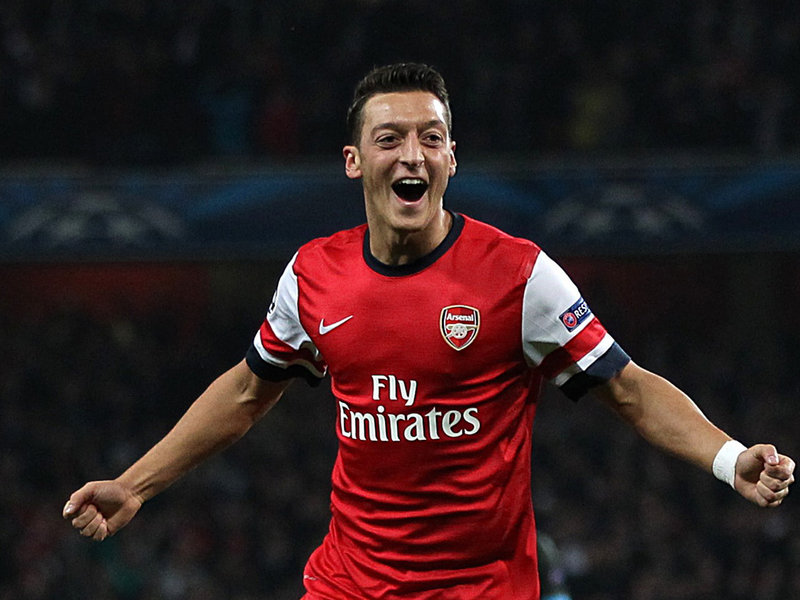 When Real Madrid signed the duo from Benfica and Werder Bremen respectively, it was obvious Los Blancos needed the best legs possible to lift their ever evasive 10th European title – La decima. However, seeing two commanding players play alongside a party of world class players was all they needed to bring out their best; a mirage they considered but never materialised as they both left Madrid bitter, disrespected and kicked out.

Only few players can compete with the strength, pace, dribble speed and tenacity Di Maria shows on the pitch. Though more versatile than his former teammate, Di Maria’s strength lies in responsive teammates who has natural abilities with finishing his dirty works. His pace will always be a problem to the many opposition defenders that come his way, irrespective of how outstanding they hold their positions. Ever elusive in with his monster speed and dashes, Di Maria is an amazing footballer with the power to wield a magical wand and results would go the way of his team. His ability to create a spark in turmoil cannot be called to question. He is one of the few models of contemporary football, alongside Ronaldo, Bale and Ibrahimovic.

Football fanatics all over have compared players overtime, all in a bid to argue the better one from the other; an act which many has come to see as a priority than the game itself. The obsession for stats can blur the beauty of their game.

Ozil, on the other hand, is rather known for his tricky dribbles, amazing passes and best of all, his match deciding assists. Ozil’s move to Arsenal sparked outrage among the many Madrid faithfuls. Their disappointment was easy to understand; for five seasons, he provided more assists and created more chances than any other player in Europe’s top five leagues before leaving Real. When asked to describe Ozil, Germany’s coach, Joachim Low stated “he is got a very quick football mind and he is immensely skilful. He is one of those players who need less time than other players. His exquisite touch gives him that extra fraction of a second to look up and see the gap and put the ball there for a goal scorer.”

True, the demands of modern day football includes speed, strength, pace, shot powers and aerial command of the ball; yet, players like Del Pierro have excelled among the many talents in football. Ozil can be likened to a miniature Del Pierro, a playmaker whose presence is not dictated by speed but by gliding through defences without simulating. Ozil might be deprived of speed but his exceptional charms make up for his slow speed. He is one of the very few genuine No 10 in modern day football.

Ozil’s game is all about finesse, intuition and creativity, compared to his counterpart who, though, decide results, but lack the qualities of grace and adoration.

When it comes to aesthetics of the game only Barcelona has the ability to make fans marvel and awe at their display of passes, swift dribbles and tearing of teams apart. Ozil’s style of play not only commands the highest level of assisting teammates find the back of the net but also makes the game look simple with his well calculated movements,  timely-passes and foresights. Di Maria, though amazing, has the likes of Bale and Ronaldo to look up to with playing on both wings – if he is to become one of the all-time greats of the game. He can be selfish at times, particularly when desperate to see the tide turn in a game, something he must need to do away with if he is to work with other members of side as a teammate.

Ozil, on the other hand is one of the very few best players in his roles. Though described as a blooming but frail flower, needs to find motivation by repeating the highest assisting feat he laid down for five seasons at Real Madrid and the whole of Europe at large. If there is another Barcelona in football with the array of grace and beauty of the game, ability to communicate as a team, coupled with finesse, then it is none other than the Turkish born German International – Mesut Ozil.