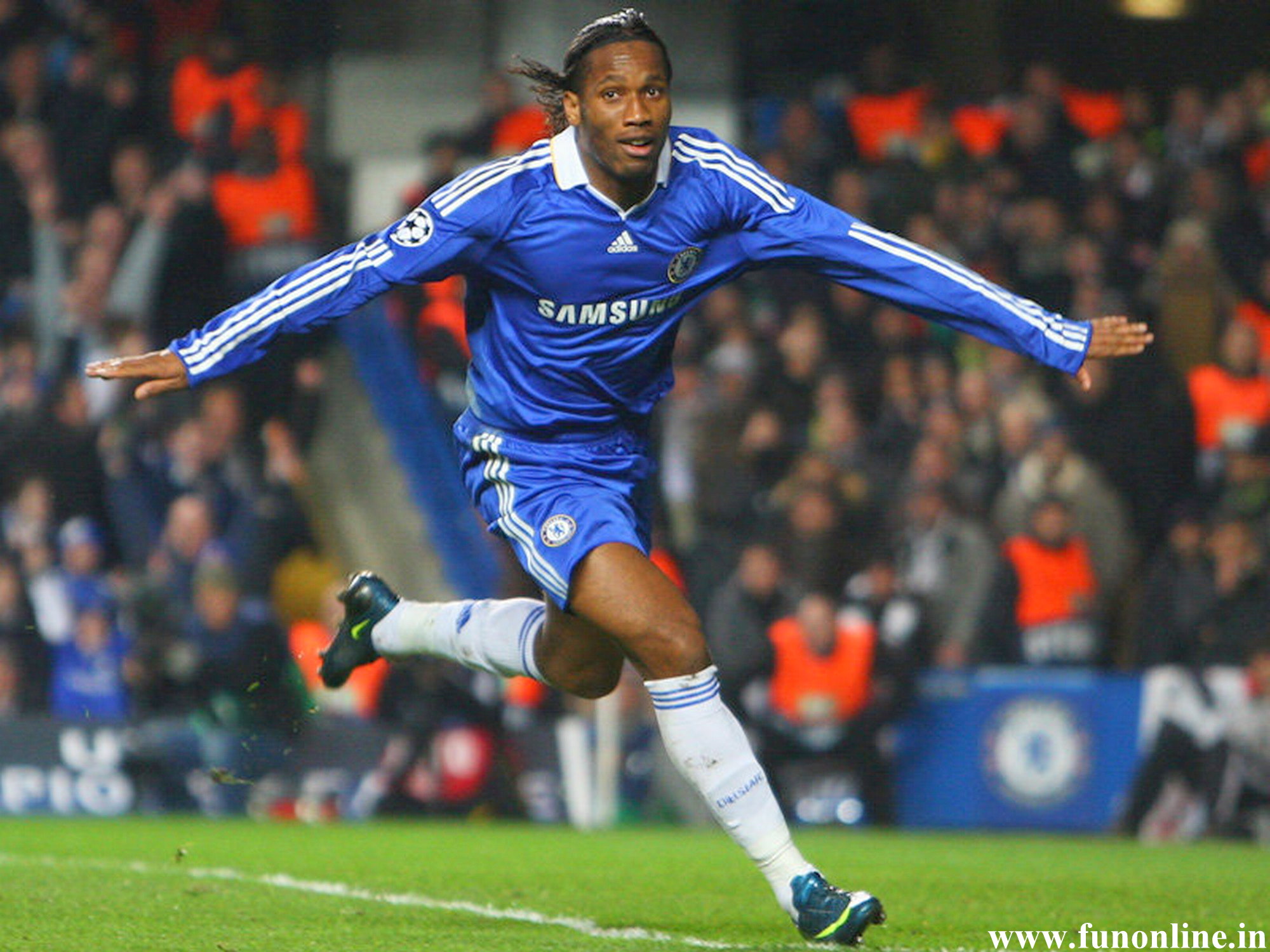 Posted in Chelsea, Manchester United By By Far The Greatest TeamPosted on January 11, 2016January 25, 2017Tagged Chelsea

In another Chelsea-related transfer update, manager Guus Hiddink has ruled out an immediate move for the club legend Didier Drogba. Recently, reports suggested that the Ivorian has announced his retirement from professional football to join the Blues’ coaching staff.

But Hiddink confirmed that those claims far from reality and the Blues have reached no agreement with Drogba’s current club MLS side Montreal Impact.

“Drogba is under contract with Montreal Impact – we have to respect that,” Hiddink told reporters.

“It is up to the clubs. We have to respect this contract.”

The Ivorian striker, recently, himself suggested that he is yet to make a decision on his retirement plans.

The 37-year-old’s current contract with the Canadian club runs until December 2016. He scored 11 goals in as many appearances for the MLS side last season.