Skip to content
Posted in Chelsea By By Far The Greatest TeamPosted on September 30, 2015 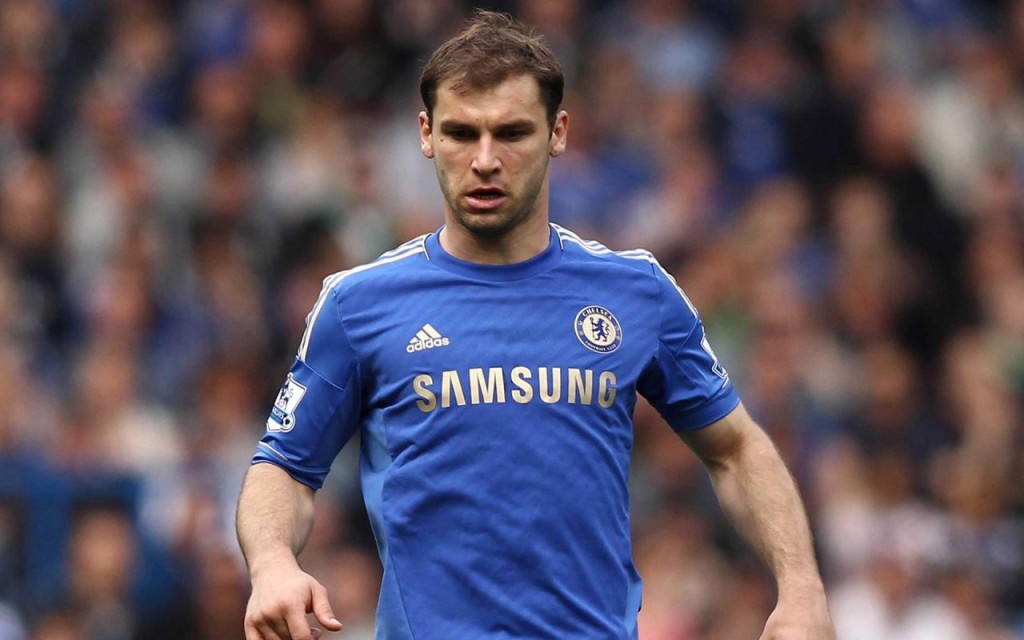 Following an incessant poor form that has lingered from the tail end of last season till now, critics and pundits have all questioned the form of Chelsea’s defender, Branislav Ivanovic. The 31 year-old player hasn’t been in his best shape since the season began, and former Manchester United midfielder, Alan Smith has come out to openly criticize the Serbian skipper. Chelsea currently are 3 places above relegation zone after having won only 2 games in 7, with their last game being a narrow draw with Newcastle after been 2 goals down up until the 80th minute.

Smith however believes axing Ivanovic from the starting lineup might be a starting point in helping Chelsea recover and increase their title retention chances. The Blues have let in 14 goals in 7 games, making them the team with 2nd most goals conceded thus far. But last season saw them concede the least goals, with an on-form Ivanovic part of that water-tight defence. Alan Smith says of the Serb’s woes;

“Such has been the poor form of Branislav Ivanovic, Mourinho must now be seriously thinking of making a change. It started on the opening day at home to Swansea when Jefferson Montero tore the right-back to shreds. It verged on the embarrassing, so easily did the winger constantly speed past his man”

The backline has seen skipper, John Terry already dropped, following his 1st half dismal display against Manchester City, in favour of France international youngster, Kurt Zouma. Zouma has continue to impress, and it doesn’t seem he will give up his spot anytime soon. The summer transfer had Chelsea bring in former Wolfsburg left-back, Baba Rahman, and after having impressed in his debut performance against Maccabi,  there have been calls for the Ghana international to retain the spot and allow Spain’s Cesar Azpilicueta move to his preferred right currently manned by the under-performing Branislav.