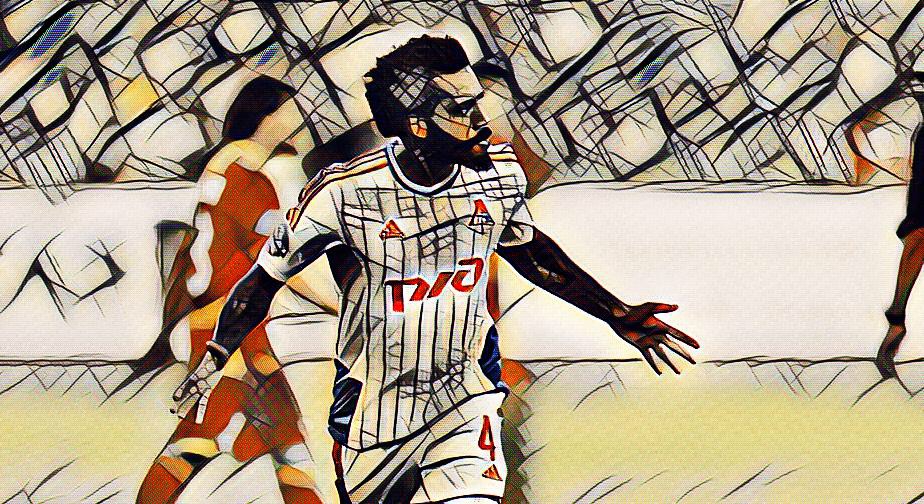 At the halfway point of the Europa League there are some things which are pretty much a full-blown conclusion. Lazio, FCSB, Arsenal and Zenit St Petersburg have perfect records so will surely be going through to the knockout rounds. On the other hand, there are groups where progression is still up for grabs for anyone who performs in the second half of the group campaign. This is the case in Group F more than any other with Lokomotiv Moscow, FC Copenhagen, Sheriff Tiraspol and Fastav Zlin all in with a realistic chance of getting through.

In six Group F matches, there has been just one win- a 3-0 home victory for Lokomotiv against Zlin- meaning that just three points separate top and bottom, with nine still available for each team. That win came courtesy of a hat trick from Manuel Fernandes, with the first of his goals coming from the penalty spot and the others being clinical first time finishes in the box. With both games in the first game week being 0-0 and the other in the second round being the same score line, these were the only goals of the group at that stage. This win and draws against Sheriff Tiraspol and Copenhagen means that Moscow top the group.

However, with teams such as FC Koln and Everton clinging onto disappearing hope of progressing, Zlin, the team from the Czech Republic competing in European group stages for the first time are still in the running despite having just two points. This is something which many wouldn’t have expected considering this is their first involvement in any form of European competition since they were knocked out in the second round of the Intertoto Cup in 2005.

The team that will probably be the the most disappointed with how close the current situation is will be Copenhagen. They only missed out on a place in the Champions League group stages on away goals against Qarabag, having lost the away leg 1-0 before winning the home one 2-1. However, it took them until their third game in the group to get a single goal, which came from Peter Ankersen, although Dame Diop’s earlier rebound meant that Copenhagen once again had to settle for a draw.

The Danish club will have wanted to kick on after doing well in Europe last season. They had come third in a Champions League group featuring Leicester City, Porto and Club Brugge before beating Ludogorets and then eventually being knocked out in the Europa League Round of 16 by eventual finalists Ajax. Two 0-0 draws and a 1-1 this time around won’t have exactly set the world alight in their eyes but in the long run could be enough to get them through, especially with two of their three remaining fixtures being at home.

Sheriff Tiraspol, the 15-time Moldovan champions had also been knocked out of Champions League qualification by Qarabag, but had gone on to beat Legia Warsaw in the Play-Off round to get into the group. Qualification was gained on away goals as they drew 0-0 and 1-1. This was probably a sign of what was to come from them as they’ve had two 0-0s and a 1-1 in what is their first group stage since 2013-14. Before this campaign, they’ve had three attempts at getting through the groups, but have never been able to do so. Currently sitting level with Copenhagen in the table this could be the best opportunity they’ve had yet to progress further.

Before the group stage started some will have expected there to be at least one dominant side. However, with half of the games remaining all four teams have everything to play for, making Group F arguably the most intriguing group to keep an eye on from now on.