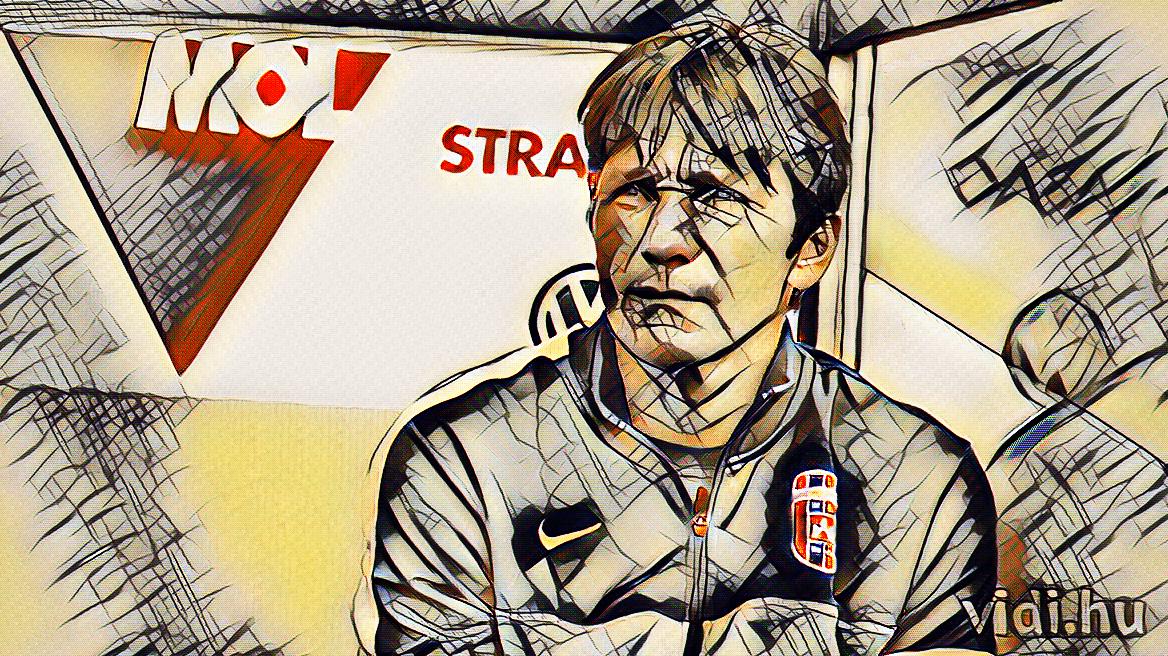 Hajduk Split are the only thing standing between Everton and a place in the Europa League group stages. The Croatian club may be relative unknowns to some in Britain and underdogs in this tie, but they come with European pedigree. The furthest they have got in any of the continental competitions is when they reached the semi final of the UEFA Cup in 1983-84, but in the Champions League the have reached the quarter finals three times, most recently during the 1994-95 season.

The Croatian giants, led by manager Joan Carrillo finished 3rd in the league last season behind Rijeka and Dinamo Zagreb. This earned them a place in the 2nd Qualifiying Round of the Europa League, where they were faced by Bulgarian side Levski Sofia. Split won the home leg 1-0. In the second leg it seemed as though Sofia may force it to extra time when they scored, but two very late goals from Hajduk Split meant they followed that up with a 2-1 win, which led them to face Brondby IF.

Their first leg was a tense 0-0 draw in Denmark. This set up a second leg that was of incredible importance to both clubs. It was Split who came through it with a 2-0 victory. However, they were made to sweat as they only managed to score the second goal, which made things a bit more comfortable, in the 63rd minute.

One man to look out for from the Croatian outfit is Ante Erceg, who has scored three goals in Split’s four Europa League matchers, which have all had great importance. His first was the goal that made the aggregate scores 3-1 against Levski Sofia and gave the Croatians a bit of breathing space, while his last two both came in the second leg against Brondby and got Split through to this stage.

In an exclusive interview with Falbros Media Group, Carrillo discussed their chances of progression: “We are putting everything into trying to reach the furthest round in the competition we can. We know we are now competing against sides that have a budget twice, three, four or even more times compared to ours, but we will try it. They won’t beat us in hunger and hope, and after all, in football, there can always be surprises.”

The Spanish manager has previously been in charge at Espanyol and Videoton, winning the Hungarian Premier League with the latter. His predecessors at the Hajduk Split helm include current West Ham United manager Slaven Bilic, who also played for the club and Edoardo Reja who has managed the likes of Napoli and Lazio. When asked about what it was that made Hajduk Split an appealing club to manage Carrillo said: “Hajduk was one of the options I had. A club with a philosophy I like and one that I think I can help progress. Also, it is in a league that I think can help my progression as a manager.”

There have been plenty of managers from the club who have found success both in Croatia and during pastures new, but Carrillo is solely focused on his current work with Hajduk Split: “Future for me is present, working with Hajduk, trying to improve and progress with this club. In the football world, you cannot make plans because you never know what is going to happen. Working day by day, game after game. Now my future is preparing for the game against Everton, then the one during the weekend. Nothing else.”

There will be a lot of time and effort that has gone into the preparation for the Everton match, as Carrillo explained: “Both the team and I have a lot of enthusiasm, and we have time to prepare for the game. Our objective is that what we agree to plan and work on during the week can be put down on the pitch. We are focused on how to damage them, and we know how they can hurt us. Thinking about anything else is wasting time.”

Darijo Srna and Danijel Subasic are among the stars who have played for Split at Stadion Poljud. Both have made their mark across Europe, as Srna winning 25 trophies with Shakhtar Donetsk, including the UEFA Cup and Subasic won the Ligue 1 title with Monaco last year. Their current crop of players includes Marko Futacs who has played in England with Leciester City, Blackpool and Portsmouth as well as Borja Lopez who has played for Monaco and Barcelona B. All of the players will be looking at the Europa League as a competition of great importance, both for the club and on an individual level and so will be doing all they can to get into the group stages.

The supporters will also be vital for their side and that has been recognised by Hajduk Split, as they are one of the clubs who have retired the number 12 shirt for their 12th man in the stands. Those supporters will be desperate to see their side get through, as they have seen their side knocked out in the Europa League Play Off round in each of the last three seasons and the last time Hajduk Split passed this stage was during the 2010-11 season when they finished fourth in a group with AEK Athens, Anderlecht and Zenit St Petersburg.

This is a club with plenty of history and a highly respected name who have been forced to take a back seat in recent years when it comes to European competition due to factors such as the financial strength of other leagues. However, as they face off with Everton who have shown the spending power being in the world’s richest league can give you, Hajduk Split will still be looking to overcome them, with a place in the Europa League group stages on offer for the victor.