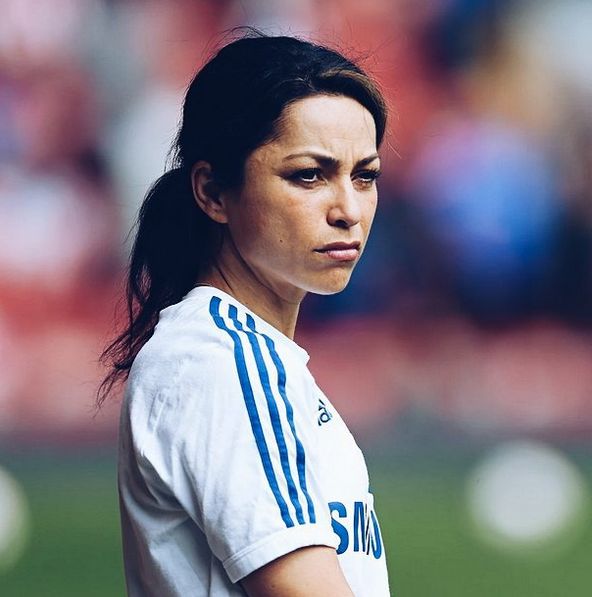 Former Chelsea team doctor Eva Carneiro has launched legal action over Jose Mourinho’s banishing of her as the club’s first-team doctor, as per reports.

Lawyers of the Gibraltar-born doctor have served notice of a claim of constructive dismissal against the west London outfit, the Press Association reveals [via BBC Sport].

Carneiro was relieved of first-team duties after Mourinho said she was “naïve” for treating Eden Hazard during the opening Premier League game draw with Swansea. Chelsea were already down to 10 men after Thibaut Courtois had been sent off for tripping Bafetimbi Gomis, and with Hazard taken off the field by Carneiro and John Fearn, the Blues were reduced to nine men.

The Daily Telegraph has exclusively revealed the reigning Premier League champions’ refusal to agree a severance package with Carneiro that has prompted her to pursue a claim for “constructive dismissal” at an employment tribunal.

There are claims legal papers were served on Chelsea this week, which will trigger a public hearing next year unless an out-of-court settlement is agreed, as per the report.

Carneiro has not returned to work since she and Fearn were banished from first team duties by Mourinho.

The Portuguese boss has since been cleared of using any discriminatory language on Carneiro on the touchline, but the doctor has release a statement criticizing the governing body over its investigation of the incident.

“I was surprised to learn that the FA was allegedly investigating the incident of 8 August via the press,” Carneiro said this month.

“I was at no stage requested by the FA to make a statement. I wonder whether this might be the only formal investigation in this country where the evidence of the individuals involved in the incident was not considered relevant. Choosing to ignore some of the evidence will surely influence the outcome of the findings.”