Man Utd manager Louis Van Gaal has accepted that he gets bored and angry, on the sidelines, with the performances of his players. Van Gaal claims that his tactics are not necessarily defence-oriented.

But he also reminded the club fans that United have won their last two games and they shouldn’t expect the team to play free-flowing football at all times.

He said: “There are matches that I have enjoyed and there are also matches where I’m very bored or angry because we are not disorganising our opponent’s defence.”

“But that is football. Do you know that my primary concern is defence? I am not concerned about defending more than attacking. At this moment we have a lack of creativity and you can see that, but they have played well in the past, so they can do it.”

“You have to be happy as a Manchester United fan that we are in the next round and we have won the last two games. The fans have to know that we can’t always play fantastic football. And that was also the case in former days. I’m sorry, but it is like that.”

Man Utd will travel to Newcastle tomorrow and anything less than three points will pile on the further pressure on Van Gaal. 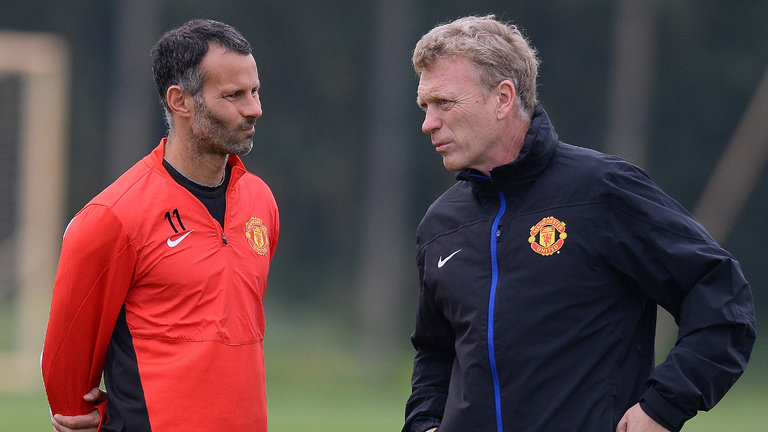 Board Under Pressure: Ryan Giggs Will Leave Old Trafford if Mourinho is Appointed