Mesut Ozil is having a tremendous season at Arsenal, and it comes as no surprise that he has sparked interest from other clubs. However, what is surprising is the recent club Ozil has been linked with and it is none other than his former club, Real Madrid. With Madrid struggling this season many have deemed it as the incapability of their manager Rafael Benitez but it seems they think Ozil is the solution to their problem. It is said that Madrid will make the bid for the German midfielder if their current player, James Rodriguez leaves.

Ozil has started in 24 games for Arsenal so far, in which he has scored five and contributed to goals an impressive number of 13 times. With the absence of Alexis Sanchez, Ozil has become the backbone of Arsenal’s attack. It would be a huge blow if Ozil leaves, because of which Arsene Wenger is hoping that the player will sign a contract extension soon. With Madrid now in the picture, the question arises whether Ozil should choose his former club over his current one. The Spanish side sold Ozil to Arsenal in the summer of 2013 at a price of £42.4 million.

Though a move back to Madrid might sound tempting because of the prestigious stature it holds, the club has been struggling this season. Apart from managerial issues, Madrid is lacking team effort, and an absence of coordination is often witnessed amongst the players. On the other hand, Wenger has developed his players into a team. Whether it is the amazing coordination between Ozil and Sanchez or his keen eye for making an assist, Ozil has become the heart of Arsenal’s midfield. With Sanchez injured, it would seem the side would struggle to win, but Gunners have continued to achieve victories and the reason is none other than Ozil. Wenger recently hailed Ozil, by referring him to a musician who plays all the right chords.

The manager told the club’s official website, ‘Mesut is like a musician who always plays the right note, and at the right moment, his timing is perfect – when he has to give the ball, he gives the ball.’

The 29 year old has become an integral part of the team and has done so quite comfortably. The way he plays on the field seems like the German international has made himself at home. It would therefore be unwise for Ozil to return to a club that sold him at what Wenger says was a bargain price. 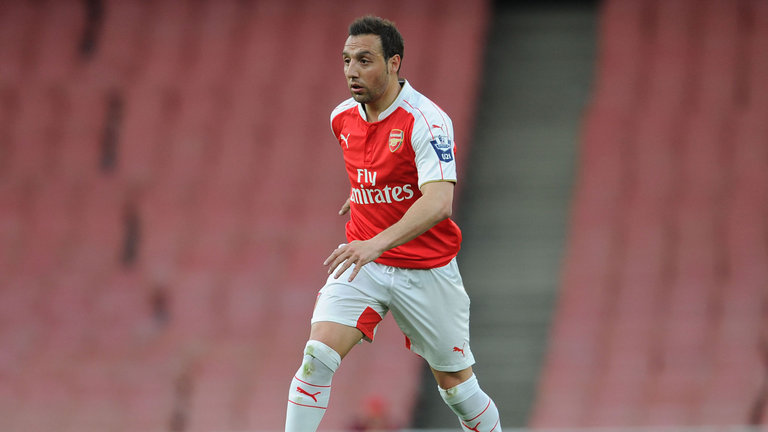