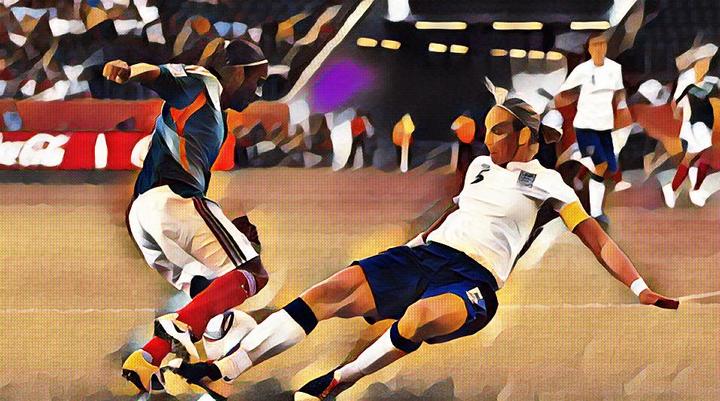 The Women’s Euro 2017 finally kicked off on Sunday and saw hosts Holland win 1-0 over Norway. Being in Group D England’s lionesses have to wait until tomorrow to play their first game of the tournament against Scotland, but as for the competition as a whole there is confidence that they can go all the way.

After finishing 3rd in the 2015 World Cup, the highest place of any European team, England are among the favourites this year and that message has been relayed by one of the greatest players to pull on an England shirt.

If you’ve been familiar with women’s football over the last fifteen or so years then you’d probably know who Faye White is. She retired from England duty in 2012 as the country’s most capped player with 90 appearances after playing over 300 times for Arsenal Ladies and winning 31 major trophies which included numerous F.A. Women’s Cup, Women’s Premier Leagues along with a UEFA Women’s Cup. 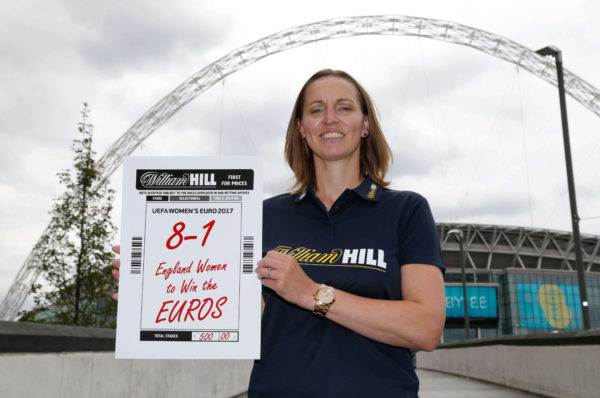 At a William Hill Pre Euros event White spoke on how she feels England will do, saying: “England have a really good chance, they’ve got a lot of experienced players who have many tournaments under their belts and there seems to be a good atmosphere.

“In 2009 we got to the final when I was playing which was quite a highlight and some of the players in the squad were part of that squad and now this time we’re even better we were 3rd at the last World Cup and as well as France and Germany, England have to be seen as one of the favourites.”

England’s group is made up of Portugal, Spain and Scotland, who they’ll be kicking off against tomorrow after Spain and Portugal face off. Looking towards the game White said: “I think England have a good chance, they’re our closest rivals so there’ll be some extra spice in that game because a lot of the girls know each other, but I’d say I think we can win that 2-1.”

As always everyone wants to know which players to look out for in tournaments and here’s the former Arsenal defenders say: “A player like Fran Kirby, she’s come off a bit of an injury from Chelsea but she’s certainly a player that’s really skilful and can light up a game so she’s certainly one to look out for.”

As the women’s game continues to grow globally as well as just in England which can be seen by the transfer of England’s Toni Duggan from Manchester City to Barcelona recently. Here’s what White had to say on Duggan’s move and the strength of women’s football across the world:

Going into the Euro’s it’s fair to say that White isn’t the only one who fancies the Lionesses chances as they are odds on favourites for the Scotland game at 1/4 and are at 1/8 to win the whole tournament.

If you’re in England and interested in watching England’s opening game you’ll be able to catch it on Channel 4 from 7 o’clock, hopefully you enjoy the game and the whole tournament whichever team you’re supporting, but it’s clear to see who Faye White wants to win.