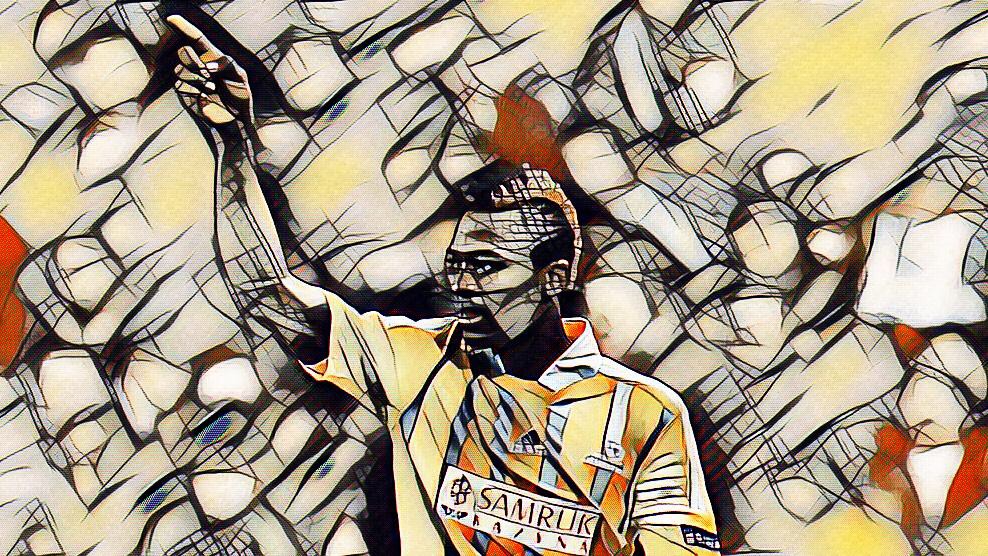 There have been many achievements made by clubs already during this Europa League campaign, but one that hasn’t had enough attention as it probably should is that of FC Astana. The side who have topped the Kazakhstan Premier League this campaign have also qualified for the knock out stages of European competition for the first time in their very short history, having been founded just eight years ago in 2009.

This was the club’s fifth shot at European football and their third time in the group stages. What shows that this season’s achievement was inevitably going to happen at some point is that since their first appearance in the 2013-14 season -where they lost 6-0 against Bulgarian side Botev Plovdiv in the first qualifying round- they have been involved in European competition every year. The season after they would have made it into the Europa League group stages had it not been for a meeting with Villarreal in the Play-Off round. Then in the two seasons between that campaign and this, they managed to make it into the group stages, once in the Champions League and twice in the Europa League, showing their clear progression.

The man who has led them towards this achievement is their manager Stanimir Stoilov. As well as having managed Bulgaria’s national team and Levski Sofia he was also head of the Botev Plovdiv side which had that emphatic win over the Kazakhstani outfit in their first European venture. It’s Patrick Twumasi who has been the most impressive in front of goal for Astana with four goals and two assists, but their star striker Junior Kabananga, who finished the domestic campaign as the second top scorer with 19 goals has also hit the back of the net three times in Europa League qualifying. Another impressive feat from the club –and maybe the most important- is that their defence, supported by goalkeeper and captain Nenad Eric managed to get a clean sheet in half of their group games.

Despite this brilliant achievement, their season started with disappointment in regards to European football. First of all, they beat Spartak Jurmala in the Champions League second qualifying thanks to a goal in each leg from Twumasi against his old club. However, they were no match for Celtic, as two own goals contributed to a 5-0 loss in the first leg, meaning their 4-3 victory in the return fixture was nothing more than a consolation as they automatically went into the Europa League group stages.

Their time in the Europa League didn’t get off to the best start either, with Cedric Bakambu inspiring Villarreal to a 3-1 win over the Kazakhstanis in the group’s opening fixture. Things picked up in the second game as they drew 1-1 against Slavia Prague with Marin Tomasov equalising from a rebound after Michael Ngadeu-Ngadjui had opened the scoring for the Czechs. There were further improvements as Astana got two consecutive wins over Maccabi Tel Aviv. The first was a 4-0 win with Twumasi and Kabananga sharing the goals, while the second was 1-0 thanks to yet another Twumasi strike. A second Bakambu inspired loss to Villarreal followed, with the scoreline 3-2 this time around, setting up a winner takes all final match against Slavia Prague.

FC Astana went into the encounter one point behind the Czech club, so all Prague had to do to take second place and a spot in the knockout rounds was to get a draw. However, when Slavia Prague were unable to deal with a cross sent into the box from a wide free kick in the 38th minute, the ball fell kindly to Astana centre back Marin Anicic who stabbed it home, ultimately sending his team through to the knockout stages for the first time in their short history.

They will now face Sporting Lisbon in the next round of the competition, but even to get this far is a massive achievement for the club. FC Astana may be a very young club and don’t have big names such as William Carvalho, Fabio Coentrao and Bas Dost, but they should definitely not be underestimated ahead of their clash with the Portuguese titans having already shown that they have what it takes to compete in Europe.