Liverpool will be aiming to go on a major spending spree in the summer transfer window in order to strengthen their squad. According to Metro, Liverpool already has their eyes on Real Betis goalkeeper Antonio Adan.

It has been revealed that Adan has a release clause of just £6.2million in contract with Betis which has led to several clubs monitoring him. AS has reported that Liverpool are interesting in signing the 28-year-old in the summer.

Adan had managed to replace Iker Casillas at Real Madrid, during end of Mourinho’s reign at the Bernabeu, and it is clear that the shot-stopper has huge potential.

There is news about Sunderland and Southampton also keeping themselves alert on his availability and might give Klopp some competition.

Although Klopp hasn’t revealed much on spending big, but he has stated that signing a winger would be a priority for him.

‘I don’t believe in the number of transfers [Rodgers signed] but we have to make solutions – but seven really sounds a lot,’ said Klopp.

‘Also maybe players will make solutions and say they do not want to be here any more, so you have to be prepared. We have enough strikers – five with Roberto (Firmino) – but not too many wingers, just a few young ones with great potential.’ 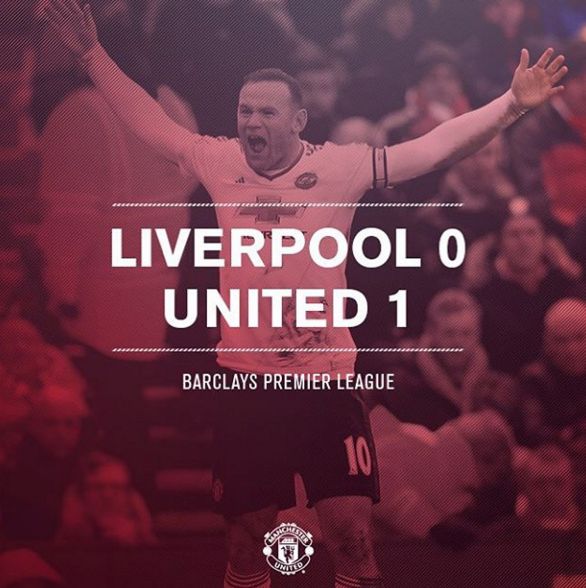