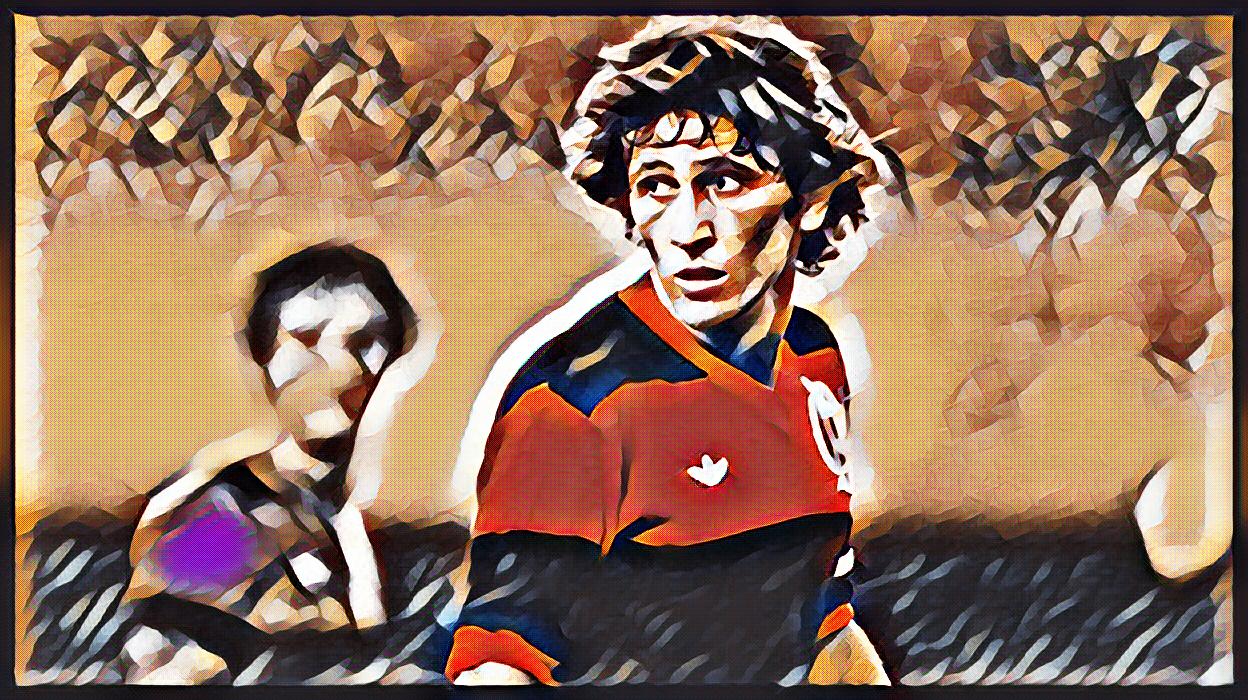 The Clube de Regatas Flamengo is a club that originated from Rio de Janeiro and has the prestigious to never been relegated. However, is commonly see in Brazil, Mengão’s supporters outside from the Rio de Janeiro State. Especially in the North and Northeast, thus, they were usually named as the most popular club in Brazil. But why do Flamengo arrested so many fans to support them?

To understand this, we need to return to 1912 when the club had played its first football match. The philosophy of the richest club and the level changed with the past of years. But in 1934 with the election of the President José Bastos Padilha, the club was improving and one year they already had good players as the Brazilian star Lêonidas da Silva, which was one of the greatest Brazilians footballers in the 30’s and 40’s.

In addition, they signed the Hungarian coach Izidor “Dori” Kürschner. Which has been known nowadays as the father of Brazilian Football and the principal responsible to bring the “futebol arte”.

Despite to do have great players like Carlinhos, Paulo Cézar Caju, Gérson, Antônio Rondinelli, Horácio Doval, Fio Maravilha, Evaristo de Macedo among others. The most popular team in the 50’s and 60’s were Santos, which had Pele playing at their side, and the historical rival Botago, who had one of the most exciting players, Garrincha.

Nonetheless, the Rubro-Negro Carioca could still count with a good large of supporters in the whole country, especially in Rio de Janeiro’s capital.

However, what made the biggest difference to count on the large numbers of supports were in 1978 to 1983. When the club does have good players like Júnior, Carpegiani and was led by the greatest Flamengo and Seleção idol, Zico. Moreover, this age began when Flamengo won the Rio State Championship, and they crown three straight state trophies.

But, in 1980 they lift up the first Campeonato Brasileiro and thus, could get the qualification to play the South American Tournament, most known as Copa Libertadores. Moreover, this was the summit of the club’s history.

One year later to be a Brasileirao Championship, they crowded two trophies. Firstly the Libertadores and secondly the World Cup Champions club over Liverpool 3-0. The curious fact is because they were the first Brazilian club to have got a competition since the Santo’s Pele.

But why made them so popular among others? In the 80’s, the Rede Globo the popular Brazilian television network showed a lot of times the Flamengo’s game, especially because they already were the most popular team in Rio. Aligning with the fact with that the clubs from the northeast and especially the north do not have a good team at the national level, they increased the large population of fans.

Another reason to make him popular is that the Brazilians do not like to lose. And they usually support the team who have the most feature. Of course, they have passion, but most times the people used to watch football since they were a kid, which makes they have the passion to the teams who are having the better campaign.

Flamengo already knows the power that they do have in the whole country and are making many travels for some stadium to play near to its distance supporter. In 2016, Manaus host the derby between Vasco and Flamengo, these clubs are the most popular teams in the Amazon.

Knowing the power of the market, they went there and brought more than 44 thousand people to Amazon Arena, breaking the public record. Even in the World Cup to the game between Italy and England in 2014 only had had 39.800 people in the stadium.

The tradition lives on. The Scarlet-Black are still being loved and beloved through the generations. Despite in some states do have a good clubs with good supporters, but Flamengo still are the most loved in Brazil, regardless of another clubs concurrence like Corinthians for example. However, this is the topic for another article.

Brazilian, Journalist Student in Brazil, 21 years, a massive England and France Football fan. All her own views.