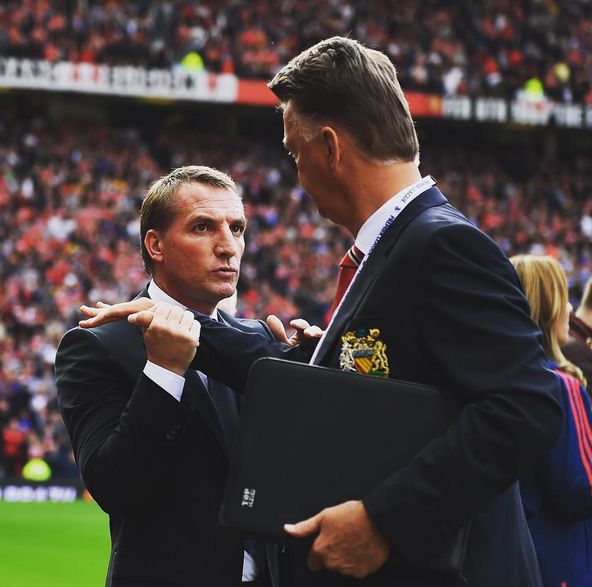 Posted in Arsenal, Chelsea, Liverpool, Manchester United By By Far The Greatest TeamPosted on November 1, 2015February 2, 2017

As Mourinho’s position at the Stamford Bridge continues to come under threat, another surprising name has joined the list of probable replacements for the Portuguese handler if he is eventually shown the exit door. Erstwhile and recently-fired Liverpool coach, Brendan Rodgers has been tipped as one of the potential successors to Mourinho. The Northern Irishman was relieved of his duties as Liverpool handler after the Merseysiders began the season on a poor note, although not as poor as Chelsea’s. Many believe Rodgers wasn’t given the full backing of the Liverpool management, as he wasn’t allowed to have a say in the transfers of players in and out of Anfield.

Brendan is a known face at the Stamford Bridge, as he was once with Mourinho during the Portuguese first spell in 2004. He was the youth coach at the time after he had left his role as the Academy Director at Reading. His stint with Liverpool was a barren run as the Reds were without single silverware, but they were close to winning the EPL 2 seasons ago until the results on the last match day didn’t go in their favour.

There were speculations that Mourinho’s future with Chelsea will be determined by weekend’s clash results between the Blues and Liverpool. A loss will cost him his job according to most reports, and the team were eventually beaten 3 – 1 by the visitors. Rodgers might be appointed as interim manager or a long-term one, as many say Abrahamovich has his eyes on Guardiola who is a long-term target of his.