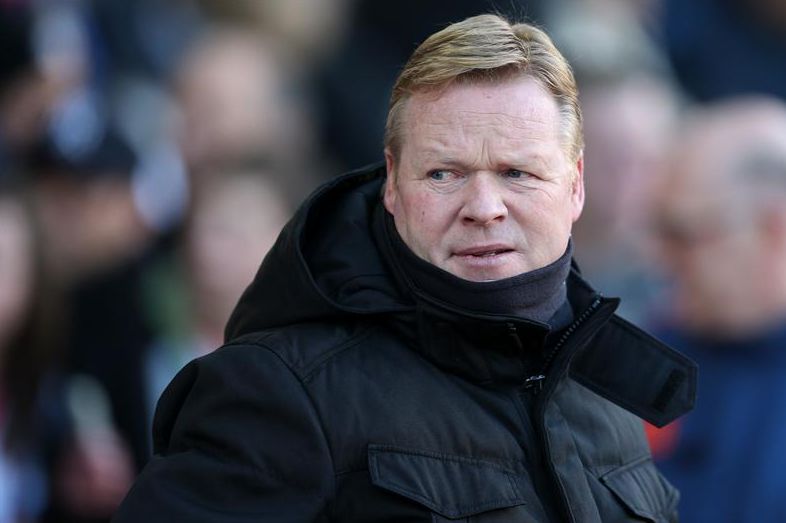 Posted in Chelsea By By Far The Greatest TeamPosted on February 5, 2016February 4, 2016Tagged Chelsea

Former and Tottenham manager Glenn Hoddle has backed current Southampton manager Roland Koeman to take over the Blues in the summer.

Hoddle believes the Dutchman will get the Blues playing an attacking style of football and will be able to organize the vast amount of talent present at the club.

“Somebody’s got to go in there, they’ve got the talent there, let them play and get them organised a little bit more,” he said on BT Sport.

“I feel they’re playing a little bit off the cuff. Guus [Hiddink] is there for the short-term so he isn’t worried too much about the long-term.

“For me looking forward I would definitely look at Koeman. I think Ronald Koeman has done a fabulous job.

“I think he would get them playing in the right manner, organised, they play with a bit of freedom but within a style and they know what they’re doing.

“They’re very organised, Southampton. What he’s done with those players is absolutely fantastic, particularly last year, but with better players and backing, my word, I think he could take Chelsea on.”