Roman Abramovich has done it again. Frank Lampard has been relieved of his duties as former PSG coach Thomas Tuchel is replaced as the new Chelsea head coach.

Chelsea sacked Lampard after a run of five defeats in their last eight Premier League games. The club is said to have tabled an 18-month long contract for Tuchel, with a probable extension if Chelsea manage a top-four finish at the end of the season. The 47-year-old German becomes the 13th Chelsea boss since Roman Abramovich bought the club back in 2003. Tuchel’s first game in charge will be a tough home fixture against Wolves. 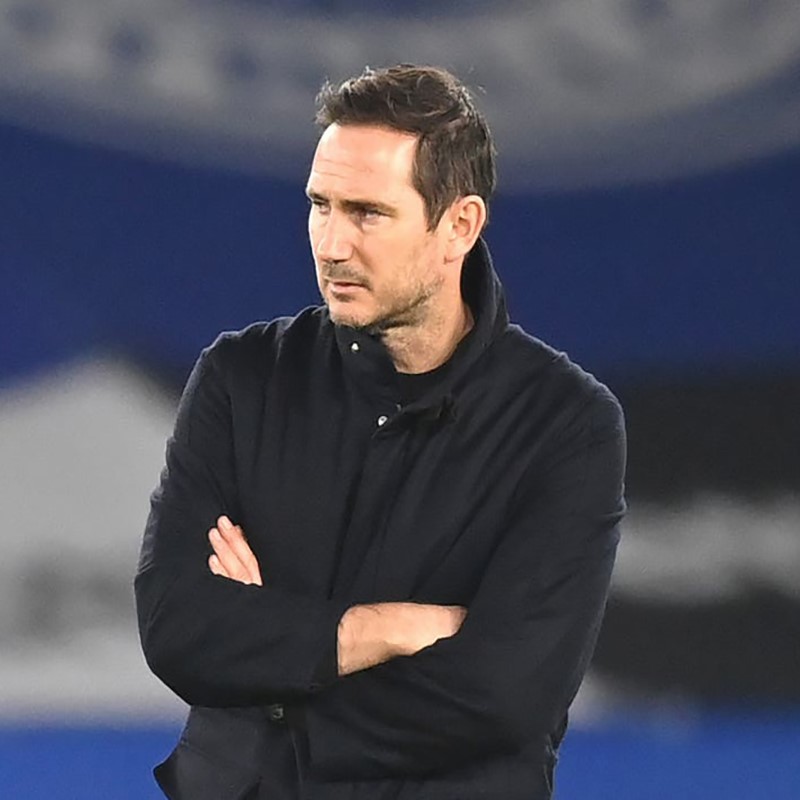 However, before we speak more about how Tuchel, let us go back a little and check out what has gone wrong at Chelsea under Frank Lampard. After making his switch from Derby County back to Chelsea in a completely new role, the expectation surrounding him was too much. Frank was undoubtedly a legend, probably the best of his generation, but as a coach, he was relatively untested. From his first day until his last game, one thing he failed to dispel was the constant uncertainty surrounding his ability to deal with bad results. Poor judgement and lack of experience in his new job may have taken a toll for the young manager. Considering the likes of other young coaches, Arteta and Solskjaer, Frank may have done better considering the time that was available to him.

The fans, who have seen Lampard’s dismissal as another unnecessary decision made by their owner, had also witnessed the strength and weakness in Lampard’s second homecoming. Lampard is yet another example of a trial and error method, football clubs have adopted in recent years. Guardiola’s rise and, the emergence of former players in new managerial roles has generated a sense of pride and nostalgia in Clubs to bring back their former legends in new roles. With the likes of Arteta and Ole Gunnar Solskjær, prime examples, the decision to appoint Frank was not a surprise.

Lampard’s best contribution as a manager can be probably summarised from his first season. Even though they crashed out of FA Cup final against Arsenal, Chelsea still managed to finish in the top four despite the absence of any new recruits. With an injury-stricken team filled with, less promising players, Lampard managed to keep the boat afloat. He was able to create proper stability in the dressing rooms, thanks to his outstanding man-management skills.

However, 2020/21 season began in favour of Lampard as he was given a huge transfer boost with five major acquisitions in Hakim Ziyech, Timo Werner, Ben Chilwell, Kai Havertz and Édouard Mendy- a reported £222.5M in total. With the major changes, they started the season strongly, topping their Champions’ League group and the Premier League in early December and Chelea were soon tipped to be title contenders. Lampard did manage to keep the ship afloat for a while, putting together a decent unbeaten run in October and November, but his efforts were derailed after a string of defeats that began with a 1-0 loss to Everton. Another major problem brewing in the dressing room was the presence of so many quality players in the squad. Lampard was often criticised for his decisions to play certain players, despite their poor performance. A recent string of avoidable defeats left Chelsea 11 points off the top of the Premier League table in ninth place, something that rang alarm bells for Abramovich.

Lampard unlike his predecessors lacked proper vision and philosophy. His inability to assert his style and game plan often led to poor planning and lack of vision. This inability became clearl when Chelsea played Manchester City. Guardiola and his men dominated a poorly assembled side, who were clueless and poorly judged the opponents game. This tactical awareness is something, which cannot be drawn on a drawing board or be delivered in the pre-game talk, rather a by-product of tactical awareness and adaptability during the course of the game. Lampard often misjudged these small details as a manager thus relying profoundly on his individual players. Both his predecessors Antonio Conte and Maurizio Sarri had a system of football they both used to dominate games, something that Lampard failed to replicate.

Probably the major criticism Lampard may have faced in recent months would be his team’s inability in front of goal. Allied with a defence which has led Chelsea to concede 54 goals last year, shows how fragile they had become at the back, despite spending a lucrative amount of money in recruitment. Thiago Silva was a great recruit bringing valuable experience, but more or less, what Chelsea should have looked for was a long-term target, someone who could pair well with Silva or Zouma at the back. Lampard highlighted the club’s failure in signing defender Declan Rice in the summer, but he would have been happy that he was able to replace Kepa with Mendy.

Further, up the pitch, Lampard struggled tactically in the midfield with the lack of a proper leader, who could slot into a defensive role. Chelsea’s over-dependence on attacking players may have created this unevenness in the middle, which left them vulnerable playing against the likes of Manchester City or Leicester City, who create a swift transition from one half into another. Under Lampard, the Blues had a poor record to show against the best teams in the league, often failing to finish the game off or dominating the play. Probably the most important area, Lampard failed would be his inability to establish a system under which the likes of Timo Werner and the other forwards could flourish. This inability was evident throughout the season as Chelsea failed to establish a particular form of play. Hakim Ziyech’s flashes of brilliance and his injury problems, Kai Havertz’s terrible form alongside Timo Werner’s failure to break his goalless streak had gradually paved the way for Chelsea’s struggles. The despair ongoing at the Chelsea camp in recent weeks has also reportedly created more pressure on Lampard. For Abramovich, who is well known for his impatience and sacking managers in the past, this was more than enough and Lampard paid for these shortcomings with the loss of his job.

Frank Lampard has given everything to the club and for Thomas Tuchel, it’s a new beginning, a hopeful start for a new reign at Stamford Bridge.

I am a postgraduate in journalism who happened to have a passion for writing. I worked for print and TV Journalism and currently doing freelance jobs. For me, football is a fresh breath of air and possibly be the only reason I looked forward to every weekend. What I do love most about football is the incalculable nature of the game as a whole. Living in the southern state of Kerala (India), a large state made of passionate football fans, it was one of the sports that impressed me more than cricket. Apart from football, I live with my family and looking forward to getting married to my girlfriend soon.