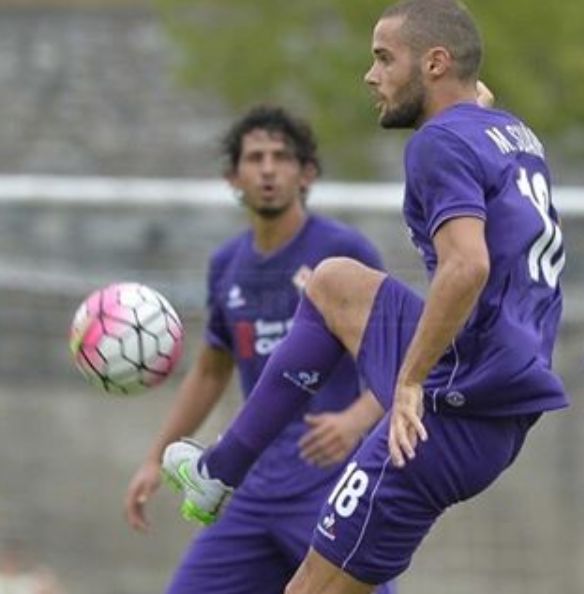 Former Atletico Madrid player, Mario Suarez could join Liverpool by winter as his representatives are set to force a move away from the Serie A for him. The 28 year-old Spanish midfielder was a target of both Arsenal and Manchester United during the summer, but eventually preferred a move to Fiorentina. However, game time has been hard to come by for him, and he has allegedly fallen out with the coach, sitting out on the bench for the last 6 consecutive Serie A matches.

After having appeared just 4 times for the Italian side, his representatives are concerned over his future and are ready to end his contract forcefully by January. Sevilla are also said to be interested in the services of the defensive midfielder, and will be looking at bringing him back to the La Liga. Mario departed for Fiorentina in a deal that saw Stefan Savic, former Manchester City player move the other way. With him obviously considered a surplus with La Viola, contacts are said to have been made with Liverpool and Sevilla over a possible transfer.

With the Liverpool’s coach ready to bring in a couple of great additions to the squad by the next transfer windows, Suarez is said to be on the German tactician target list. A strong and high pressing player himself, he will no doubt fit perfectly into the plans of Klopp who has changed the playing style at Anfield. Mario Suarez’s time at the Vicente Calderon will come as an added advantage for him if he eventually moves to Anfield as he has gotten use to the style under the tutelage of Diego Simeone.