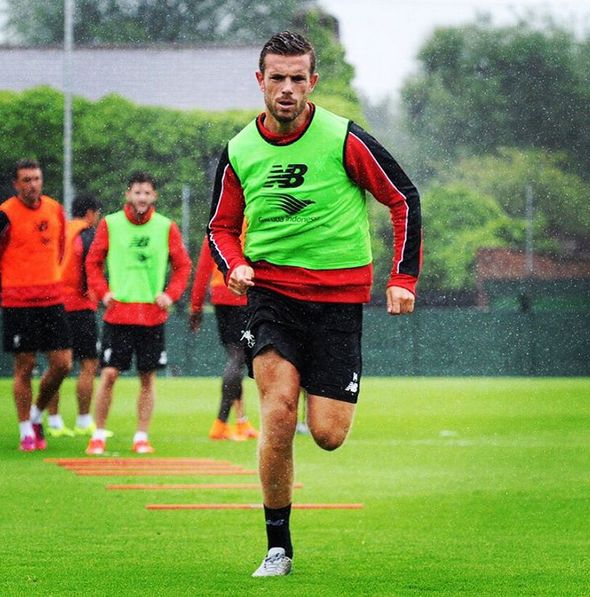 Liverpool have been trying to get back to winning ways since new manager Jurgen Klopp took over at the Anfield and the team has been trying to get it right with players seemingly having miraculous recoveries and getting back to form.

Although Liverpool midfielder, Jordan Henderson has been sidelined since breaking his foot in training back in September and is yet to play under new boss Jurgen Klopp, the players will miraculously be set to travel with Liverpool squad to feature against Chelsea in their English Premier League match.

Striker Christian Benteke was also among the Liverpool players to travel to London to play against Chelsea at the Stamford Bridge despite his reported injury.

Although the situation is still bleak with striker Daniel Sturidge but the new manager maintains that this is no big deal as things look better for the club. He said, “Things are better. Christian trained, not quite normally, he worked with our fitness coach and it was good so he is prepared for tomorrow. That is the only thing that is changed. No Daniel, no.”

But he further commented on playing Chelsea who are at the moment wounded lions in the English Premier League. He said, “I’m not sure it is so easy to play against Chelsea. They were full of self confidence last year so maybe that makes a different, but to be wounded, sometimes that makes you stronger too.”

“I am not close enough to Chelsea to know the reasons, and I am not a journalist so I don’t need to think all day why things are how they are.”

“But I am interested in the football Chelsea played last week and it was not that worse than the results suggest.”

“We have analysed it, and we have to respect the quality of Chelsea to be sure.”

We will have to wait to see what is the outcome of this match to judge.