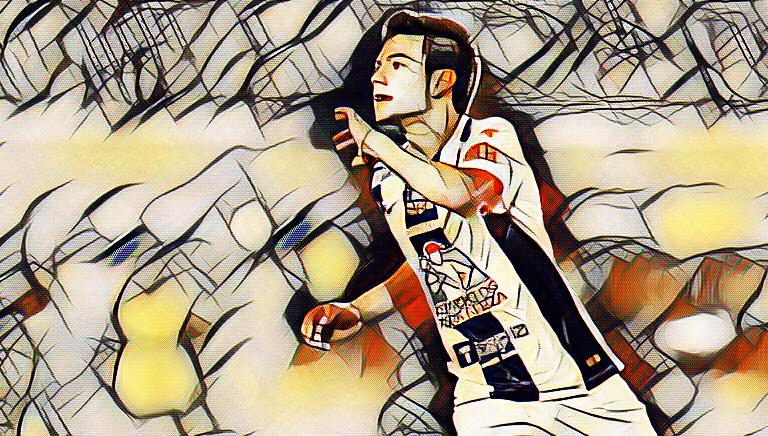 So just who is Hirving Lozano, let me take you on a trip through the 21 year old’s career so far and see if the player nicknamed ‘Chucky’ should be on your radars.

Hirving Lozano has been playing for Mexican Liga MX side Pachuca since he was fourteen, though he was given his senior league debut in 2014 at the age of 19. In his first season, he made 24 competitive appearances for Pachuca, scoring seven times. During the 2014/15 season he became a more regular name on the team sheet appearing in 40 games, and scoring eight times. The 2015/16 season is when he really began to catch the eyes of European clubs, as he made 48 appearances, scoring twelve times. In this season, he has made 36 appearances and has scored 18 goals already. Eight of those goals came from his eight starts in the CONCACAF Champions League, in which he won the Golden Boot award, and was named the Best Young Player.

So far, he has made 17 appearances for the Mexican National Team, scoring in twice. He is growing into regular of the side, but has yet to cement himself as a sure pick for every game. He was also part of the Mexican 2016 Olympic team that struggled in its group with Germany, South Korea, and Fiji. They finished third above Fiji, and where held scoreless in their game against South Korea. Lozano failed to score during the tournament.

He typically plays in an advanced position on the left-hand side as part of a 4-2-3-1 formation. He can also slot in behind a striker, or even play on the right-hand side though he plays more naturally on the left. He is good with his feet, and although he has a small build, he holds his own in strong challenges and manages to dance through most of the time. His crossing is decent, though there is room for improvement, and his finishing from a distance is what he is most known for. His playstyle resembles that of Bayern Munich’s Arjen Robben, though from the left. He often cuts inside from his position on the left to beat the opposition right-back, and once he takes aim from just outside the box his right foot he is a threat. His close-range finishing is also something worth noting, with him finishing several goals from scrambles inside penalty area. Another player who I would compare Lozano’s style to is that of Beşiktaş’ Ricardo Quaresma. Their play on the left-hand side of the pitch, as well as in midfield is very similar. The way they both worm their way through opposition challenges with the use of flicks and spins is useful in that it allows them to accelerate straight out of sticky situations.

Lozano has been attracting the interest of several clubs in Europe, and I would not be at all surprised if he got his move as early as the summer of 2017. Thinking about the systems that he would fit in, many run a system involving a similar style of player to Lozano. Manchester United, Borussia Dortmund, Real Madrid, Barcelona, Olympique Lyonnais, and AS Roma are all large clubs across Europe that use a similar style of player. Perhaps he could go to Real Madrid to serve as a long-term replacement for Cristiano Ronaldo, following in the steps of Javier Hernández as the next Mexican player to play for Los Blancos.