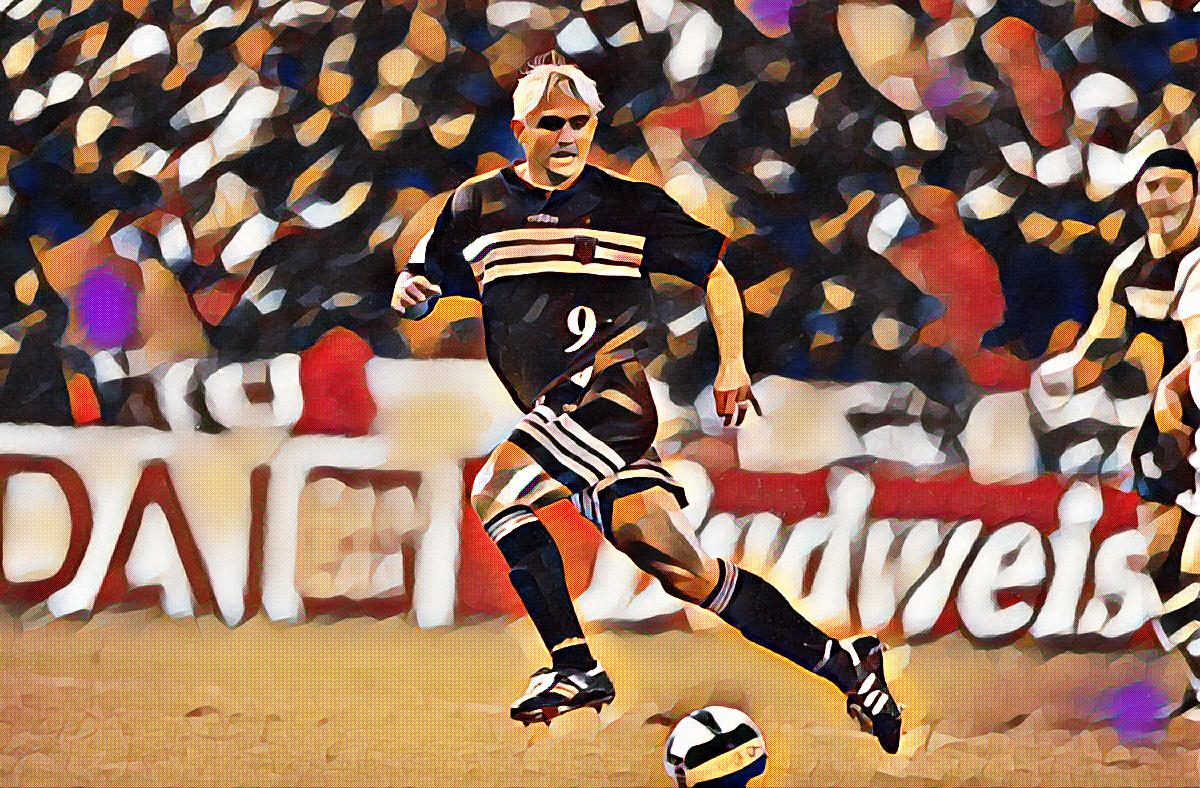 Moreno signed for United in 1996, after the league had signed him and allocated him to United. With the season already in full swing, Moreno helped the team win the MLS Cup.

But it was in his second season that he exploded onto the scene. He scored 16 goals that season and won another MLS Cup, as well as being named in the MLS Best XI.

His best season came in 1998. Again Moreno was in breathtaking form in front of goal scoring 16 times but also assisting his teammates on 11 occasions.

After another Cup win in 1999 and making the MLS Best XI, injuries and weight gain started to take their toll and at the end of the 2002 season, Moreno was traded to the MetroStars. He struggled with injuries and form for two years with his new side and in 2004 was shipped back to D.C. United.

The Bolivian got himself back to fitness and form, coming back with a bang as he led United to their fourth MLS Cup win, as well as being named in the MLS Best XI once again. A fantastic achievement considering he had surgery on his herniated disks in his back, which could have ended his career.

On his retirement in 2010, he was remembered as one of, if not the greatest ever MLS player.

He finished his career as the league’s all-time top scorer with 133 goals, and his 102 assists made him the only player to score over 100 goals and assists.

What Moreno achieved was unbelievable, not only on the pitch but his impact for the sport and the league off it. Players from around the world would hear and watch what Moreno was achieving and were attracted to the league.

Moreno came to life in the MLS. He had skill, pace, subtlety and could finish so well. He was even a dead ball specialist. But his all-round display was excellent proven by his sheer amount of assists.

An MLS Legend and one of the greatest players to ever grace the MLS.