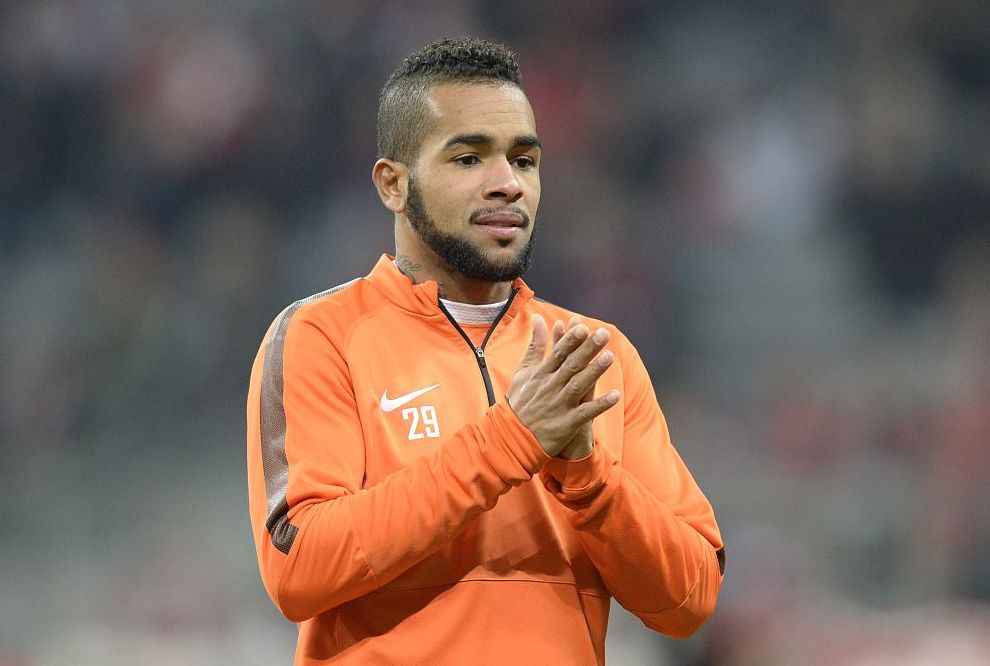 Posted in Liverpool By By Far The Greatest TeamPosted on February 3, 2016January 23, 2017Tagged Liverpool

Liverpool manager Jürgen Klopp has revealed that his side have sufficient attacking options after having made no major January signings and opting out of making a deadline-day move for Shakhtar Donetsk forward Alex Teixeira.

Liverpool only managed to bring Marko Grujic at £5 million, Kamil Grabara at £500,000 and Steven Caulker on loan. So far, Marjic and Allan Rodrigues de Souza have left the Anfield outfit on loan. Before the January transfer window was shut, Liverpool were locked in extensive negotiations over a deal for Brazilian forward Alex Teixeira before being priced out by Shakhtar Donetsk’s.

Liverpool fans may be unfulfilled after seeing a third consecutive January transfer window pass them by without a signing.

To salve the fans’ disappointment, Klopp claimed that the Anfield outfit do have enough funds to spend but they want to “work respectfully and responsibly.

“It’s very, very important that, yes, you can trust us,” he said.

“It was a common decision (on Teixeira). We said, ‘We can’t play this game until the end.’ We made offers, I won’t say too much about that, but they were realistic, absolutely, with the premium of it being January, the Premier League, all the plusses you have when you make negotiations.

“But it was a case of, ‘If you don’t want it, okay, we can’t change the situation, both for now and the future.’ It’s not that we haven’t got money or anything, but you have to work respectfully and responsibly. That’s what we do. We will do things, for sure. Not in this window, but we will. It is like it is and it’s not you should buy and sell, buy and sell.”

“In my opinion, usually I make a one-year contract with the players. I know they have longer contracts, but I say: ‘Yes, if you don’t play the biggest rubbish in your life, I will trust you, you have to trust me.’

“Now in the middle of the season, I have been here for four months and nothing has happened on transfers. I am fine with that and we can go on working.”

Liverpool have gone through worrying patches in front goal this season, but Klopp is still determined he has enough forwards.

“We have enough strikers, if they are all fit. So we have four strikers – although some are injured – plus Roberto [Firmino, the attacking midfielder who has four goals in the last four games]. If we were to find a solution in the offence that helps us not for three weeks, but three months or more, I would say okay,” he explained.

“If we had, then we would’ve done it – but only for the right price, the normal price and not something else. The situation that we had wasn’t too easy but gave us the chance to show more faith and trust in young players than normal.”

Teixeira himself appeared calm at the failure to sign for Liverpool last month, and through snapchat he wrote: “Not today! But in the summer #LFC.”